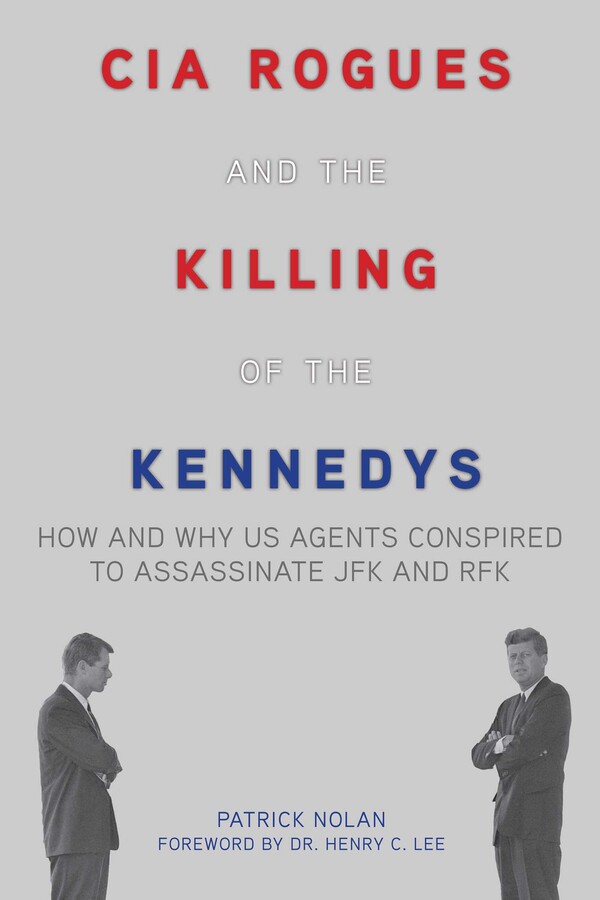 CIA Rogues and the Killing of the Kennedys

How and Why US Agents Conspired to Assassinate JFK and RFK

CIA Rogues and the Killing of the Kennedys

How and Why US Agents Conspired to Assassinate JFK and RFK