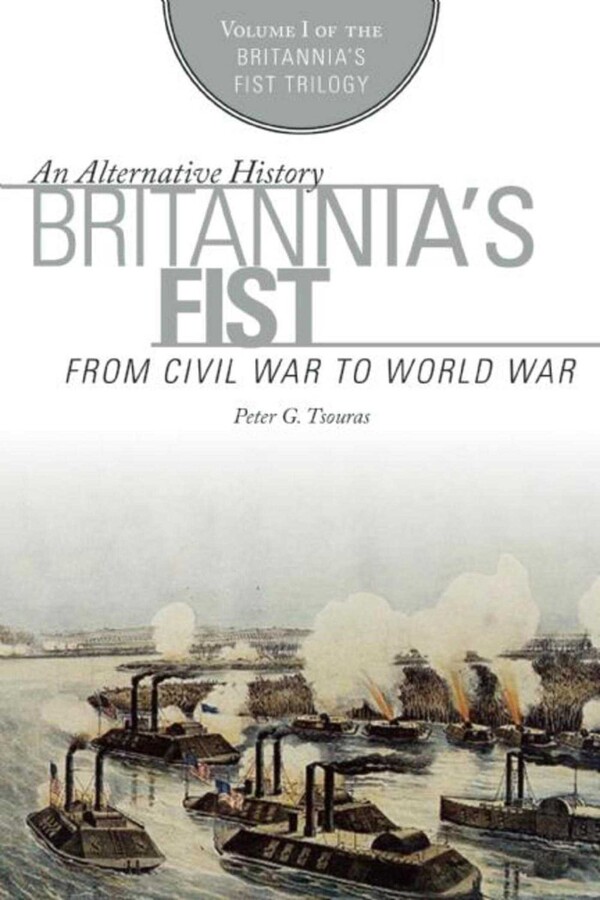 From Civil War to World War

From Civil War to World War