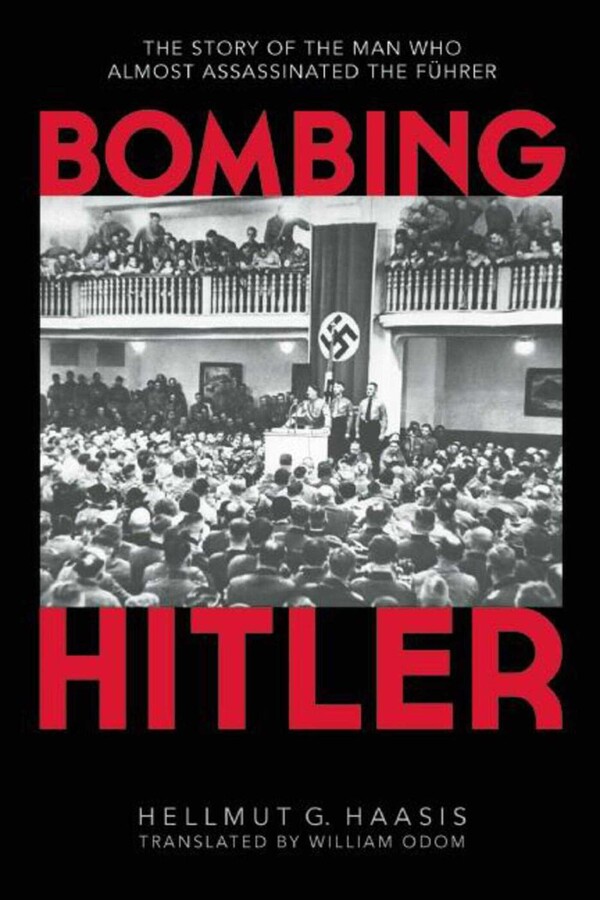 The Story of the Man Who Almost Assassinated the Führer

Georg Elser was just a working-class citizen living in Munich, Germany. He was employed as a carpenter and had spent some time working in a watch factory. That all changed when he took it upon himself, without telling his family or friends, to single-handedly attempt to assassinate the most powerful man in all of Germany: the Führer, Adolf Hitler.

Elser’s plan centered on the Munich beer hall, where he knew Hitler would be making a speech. Working slowly and in secret, he started to assemble the bomb that he would use to try to kill Hitler. When finished, the bomb was hidden in a hollowed-out space near the speaker’s podium. The bomb went off successfully, killing eight people . . . but Hitler was not one of them.

Bombing Hitler is an incredible tale that takes you back to 1939 and recreates the steps that led Elser from the Munich beer hall, to his attempted escape across the Swiss border, and, sadly, to the concentration camp where his heroic life ended. Read for the first time the epic and tragic story of a man who stood up for what he knew was right, opposed the most powerful man in Germany, and came close to single-handedly ending the war.

The Story of the Man Who Almost Assassinated the Führer