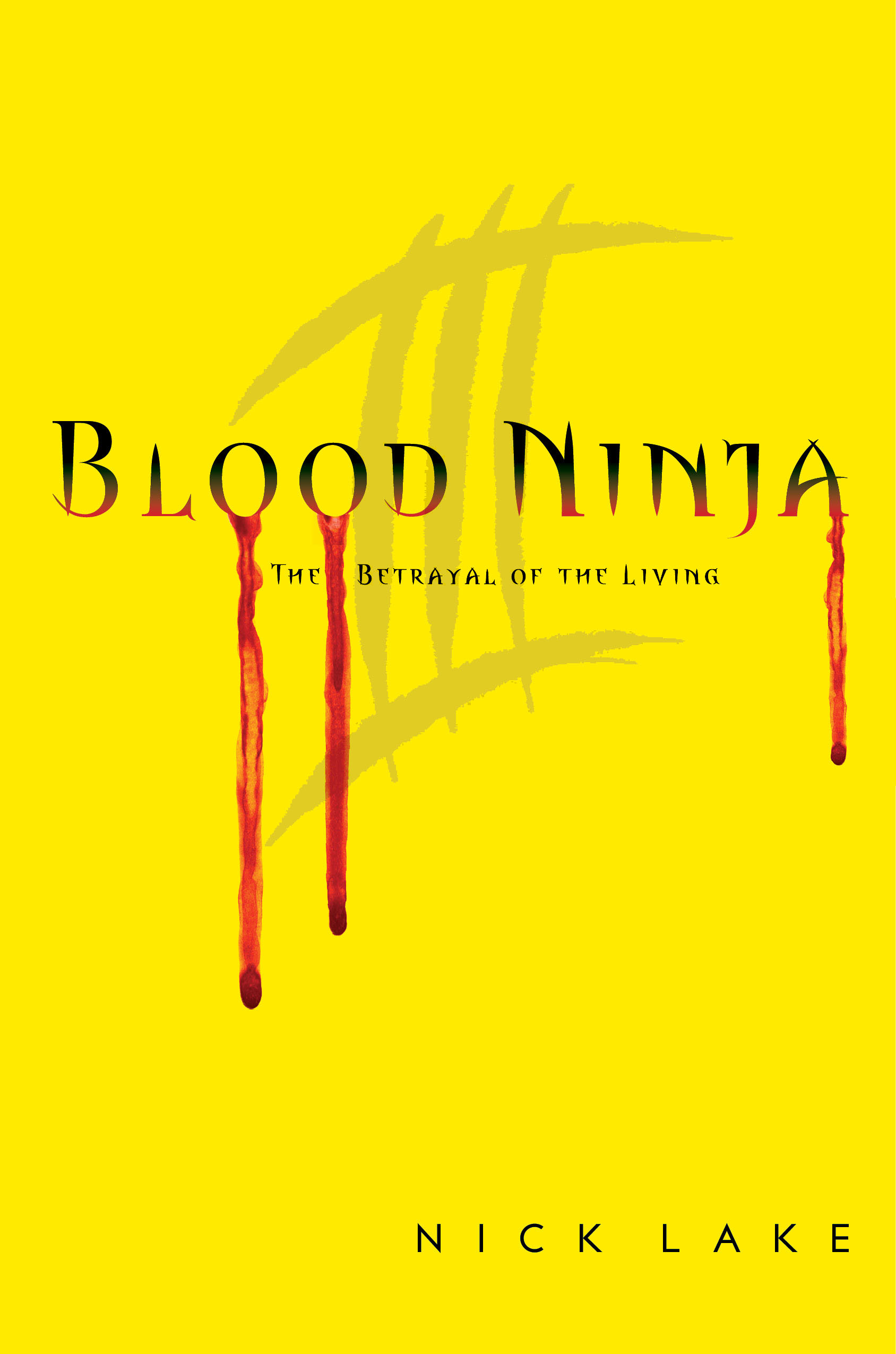 The Betrayal of the Living

The Betrayal of the Living