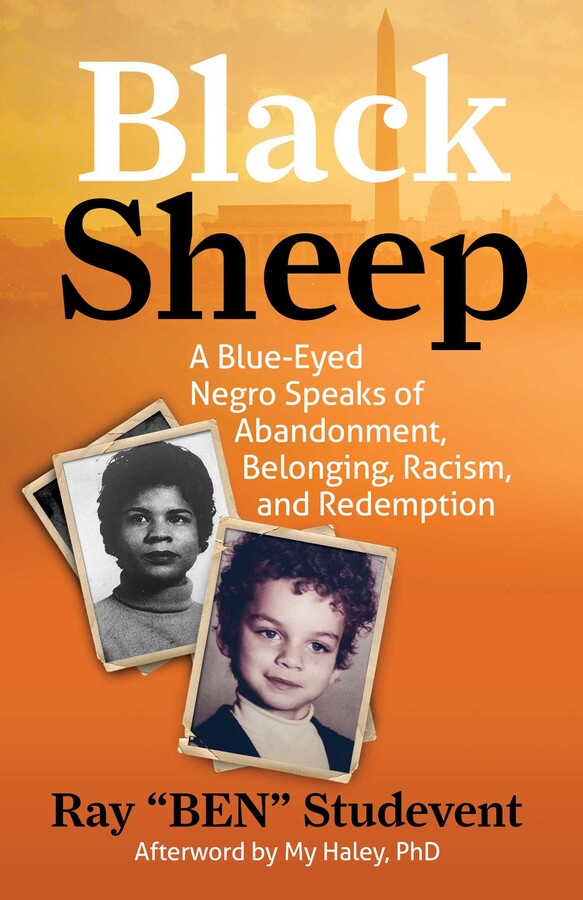 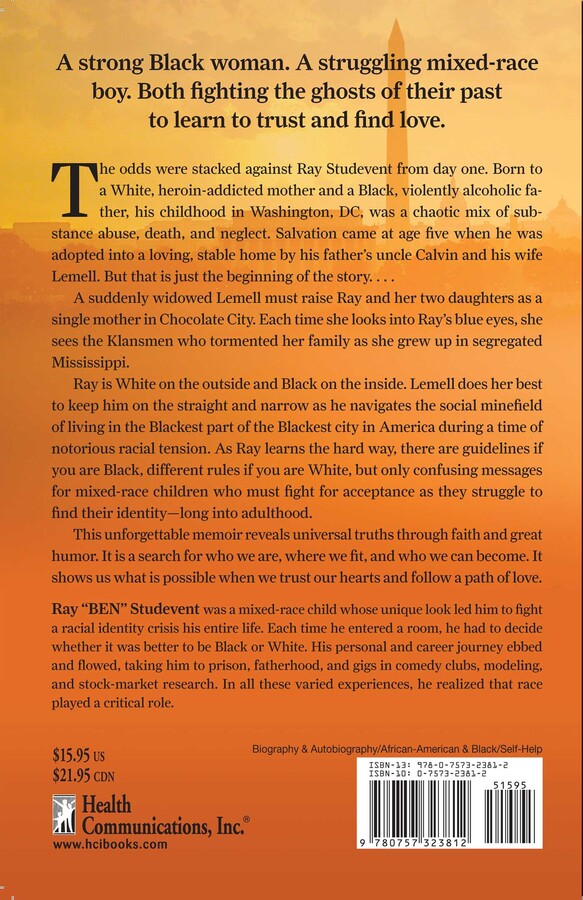 A Blue-Eyed Negro Speaks of Abandonment, Belonging, Racism, and Redemption

A Blue-Eyed Negro Speaks of Abandonment, Belonging, Racism, and Redemption