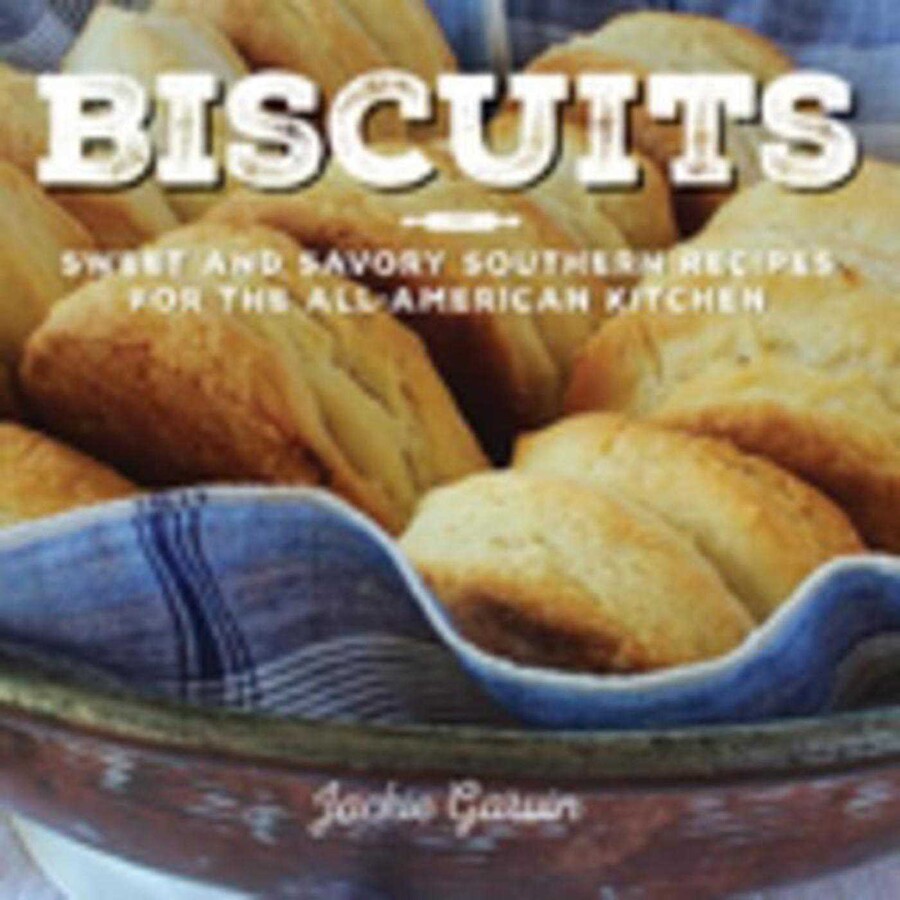 From the kitchens of our grandmothers to present-day biscuit-only shops, this sweet and savory food has come a long way in American culture.

More than four hundred years ago, explorers of the New World carried a biscuit known as hardtack on their voyages. Hardtack was made from flour, water, and sometimes salt and was sturdy and long lasting, making it suitable for hard, treacherous journeys. The composition and texture of the hardtack biscuit changed at the hands of the Jamestown settlers, who had access to three necessary ingredients that would transform the difficult-to-bite and bland tasting hardtack into a soft, delicious biscuit: soft winter wheat, fat in the form of lard from pigs, and milk or buttermilk from cows.

Today’s version of biscuits barely resembles its predecessor. Our preference is for soft, billowy, flaky, and delicious biscuits that can be eaten alone, used as a vehicle for fillings and toppings, or incorporated as an ingredient in a recipe. While biscuits are wildly popular in our culture, they are known to intimidate home cooks. Jackie Garvin overcame her decades long biscuit-making failures by research and trial and error and has emerged to write a cookbook that simplifies and demystifies biscuit baking and highlights the prevalence of biscuits throughout the United States.

Skyhorse Publishing, along with our Good Books and Arcade imprints, is proud to publish a broad range of cookbooks, including books on juicing, grilling, baking, frying, home brewing and winemaking, slow cookers, and cast iron cooking. We’ve been successful with books on gluten-free cooking, vegetarian and vegan cooking, paleo, raw foods, and more. Our list includes French cooking, Swedish cooking, Austrian and German cooking, Cajun cooking, as well as books on jerky, canning and preserving, peanut butter, meatballs, oil and vinegar, bone broth, and more. While not every title we publish becomes a New York Times bestseller or a national bestseller, we are committed to books on subjects that are sometimes overlooked and to authors whose work might not otherwise find a home.