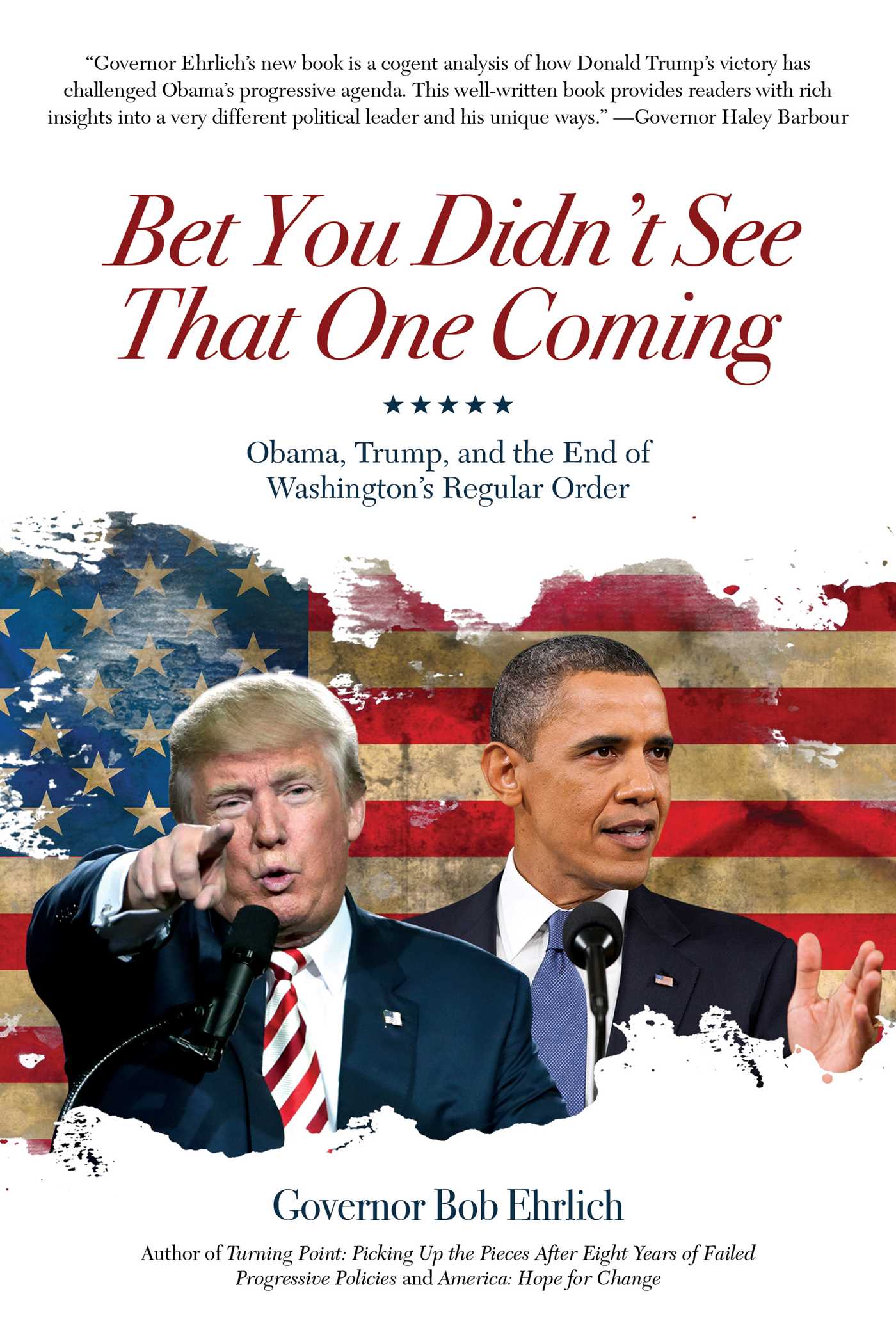 Bet You Didn't See That One Coming

Obama, Trump, and the End of Washington's Regular Order

Bet You Didn't See That One Coming

Obama, Trump, and the End of Washington's Regular Order