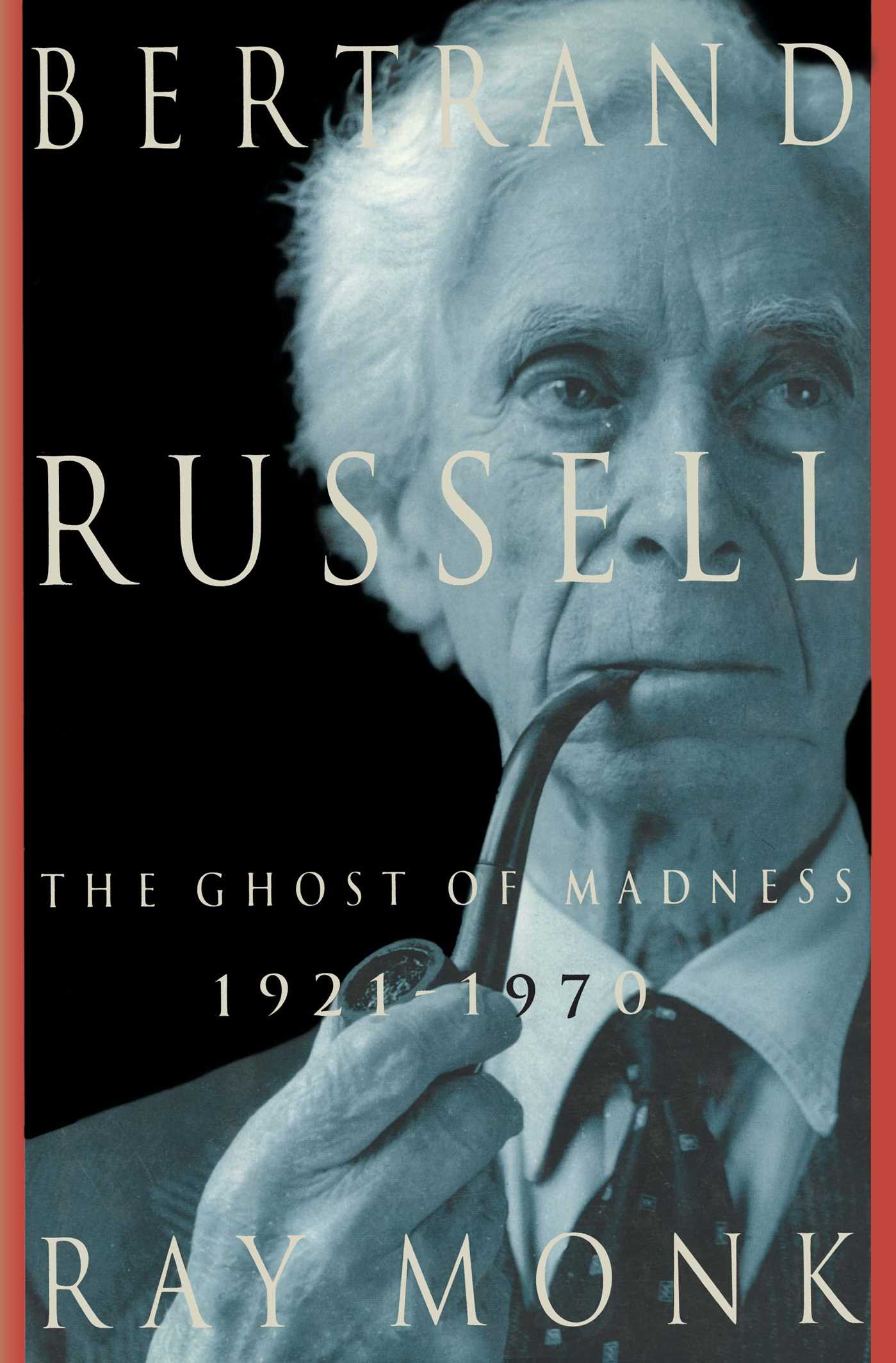 By Ray Monk
LIST PRICE $34.99
PRICE MAY VARY BY RETAILER

In the second half of his life, Bertrand Russell transformed himself from a major philosopher, whose work was intelligible to a small elite, into a political activist and popular writer, known to millions throughout the world. Yet his life is the tragic story of a man who believed in a modern, rational approach to life and who, though his ideas guided popular opinion throughout the twentieth century, lost everything.
Russell's views on marriage, religion, education, and politics attracted legions of devoted followers and, at the same time, provoked harsh attacks from every direction. On the one hand, he was stripped of his post at New York's City College because he was thought to be a bad influence on his students, and on the other, he was awarded the Order of Merit, the Nobel Prize in literature, and a lifetime Fellowship of Trinity College, Cambridge. He lived to be ninety-seven, and as he became older he became increasingly controversial. Monk quotes Russell's telegrams to Kennedy and Khrushchev during the Cuban missile crisis, an influence that Russell and his followers believed tipped the balance toward peace. Russell devoted his last years to a campaign organized by his secretary to lend support to Che Guevara's call for a globally coordinated revolutionary struggle against "U.S. imperialism." Until now, this last campaign has been misunderstood as a -- perhaps misguided, but nevertheless innocent -- plea for world peace. Monk reveals it was no such thing.
Drawing on thousands of documents collected at the Russell archives in Canada, Monk steers through the turbulence of Russell's public activities, scrutinizing his sometimes paradoxical and often outrageous pronouncements. Monk's focus, however, is on the tragedy of Russell's personal life, and in revealing this inner drama Monk has relied heavily on the cooperation of Russell's surviving relatives and access to previously unexamined legal and private correspondence. A central player in Russell's life was his first son, John. Russell applied the methods of the new science of child psychology in his parenting, believing that a new generation of children could be reared to be "independent, fearless, and free." But instead of being a model of this new generation, John became anxious, withdrawn, and eventually schizophrenic. Nor was John's daughter Lucy (who was Russell's favorite grandchild) to be a model of the new generation; gradually she grew so emotionally disturbed that, at the age of twenty-six, she took her own life.
The Ghost of Madness completes the most searching examination yet published of Bertrand Russell's unique life and work. Together with Ray Monk's highly praised first volume of the biography, The Spirit of Solitude, this is the classic account of an extraordinary man who championed the great ideas of the twentieth century and was all but destroyed by them. It is a portrait of the mind of a century.

By Ray Monk
LIST PRICE $34.99
PRICE MAY VARY BY RETAILER