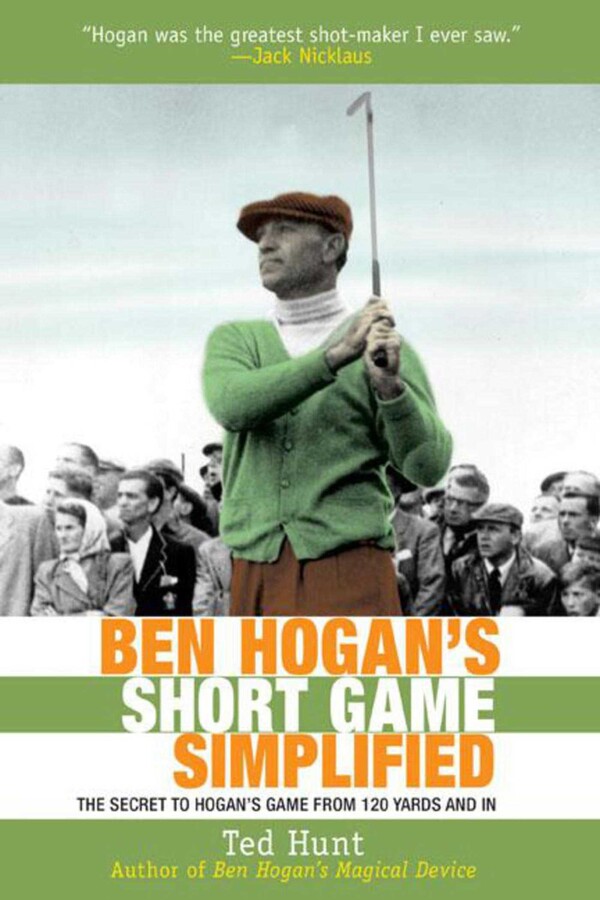 The Secret to Hogan's Game from 120 Yards and In

The Secret to Hogan's Game from 120 Yards and In