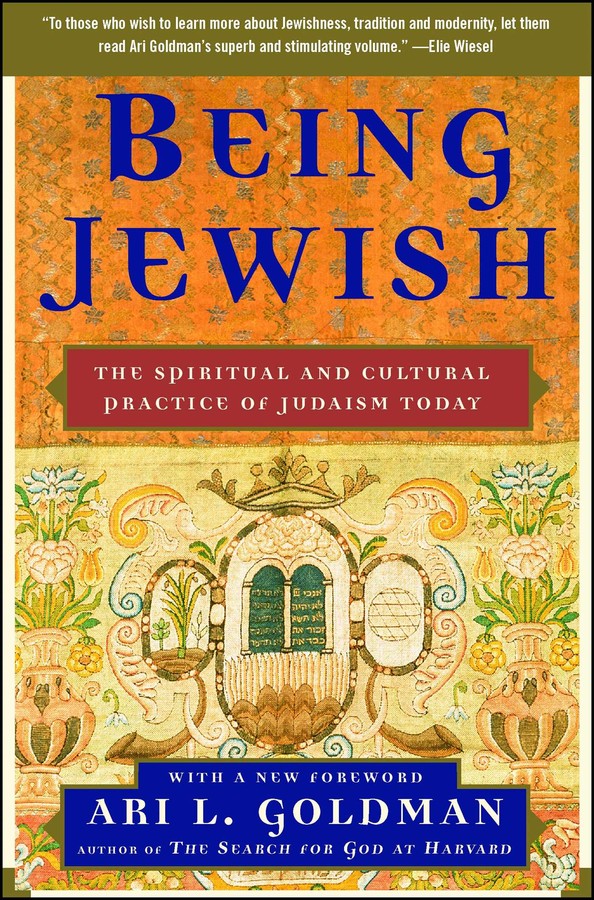 Increasing numbers of Jews are returning to their religious roots in a search for meaning, eager to explore a heritage that is deeply embedded in history and at the same time rapidly changing. But what is Judaism today? And what does it mean -- culturally, spiritually, and ritually -- to be Jewish in the twenty-first century?
In Being Jewish, Ari L. Goldman offers eloquent, thoughtful answers to these questions through an absorbing exploration of modern Judaism. A bestselling author and widely respected chronicler of Jewish life, Goldman vividly contrasts the historical meaning of Judaism's heritage with the astonishing and multiform character of the religion today. The result will be a revelation for those already involved with Judaism, and a fascinating introduction for those whose interests are newly minted or rekindled.
Taking the reader through the process of discovery -- or rediscovery -- Being Jewish is divided into three sections, each focusing on one of the cycles of human life. Beginning with the traditions associated with the life cycle -- birth, marriage, death -- Goldman moves on to describe the rituals that mark the course of the Jewish year, starting with Rosh Hashanah. Finally, he reflects on the character of the Jewish day, exploring the role of prayer, dietary laws, and ethical behavior. All of these moments, from a minute to a lifetime, take on vibrant meaning in his thoughtful picture.
Perhaps the most fascinating aspect of Being Jewish is Goldman's discussion of the extraordinary variations in how Jews live their Judaism today. He finds a wide variety of practices, between Judaism's branches and within them. For example, a family on Long Island keeps a unique version of kosher: they have three sets of dishes and utensils -- one for meat, one for milk, and one for nonkosher Chinese takeout. While traditional Judaism frowns on such quirky modes of observance, Goldman elevates them. Jews today, he concludes, are "reaching for the holy" in unexpected and innovative ways.
These dramatically different ideas about how a Jewish life may be lived suggest how difficult it can be for today's reader to find an objective account of Judaism. And it is precisely Goldman's reporter's eye that sets this book apart. Informed by tradition without embracing any one ideology, this award-winning journalist's probing book moves across the boundaries of modern Judaism to demonstrate how it is lived. While other efforts to tackle these themes are written from the perspective of a particular religious tradition, Being Jewish is the work of a sophisticated observer who describes rather than proscribes. By weaving a complex and compelling commentary on Judaism, this inspiring volume encourages us to find our own place within the tradition and leads us into a deeper understanding not just of the details of the religion but, ultimately, of what it means to be Jewish. 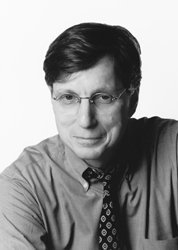 ARI L. GOLDMAN, one of the nation's leading religion journalists, was a reporter for The New York Times for twenty years. He left the Times in 1993 to teach journalism at Columbia University, where he has trained a new generation of religion writers. Professor Goldman was educated at Yeshiva University, Columbia, and Harvard. He is the author of the bestselling memoir The Search for God at Harvard and the widely acclaimed Living a Year of Kaddish. Goldman has been a Fulbright Professor in Israel and a Skirball Fellow at Oxford University in England. He lives in New York with his wife and their three children.

"To those who wish to learn more about Jewishness, tradition and modernity, let them read Ari Goldman's superb and stimulating volume." -- Elie Wiesel

"Ari Goldman gives us a marvelous guide to being Jewish, emphasizing the joy rather than the 'oy.' Goldman speaks to the heart as well as the mind and provides an eclectic road map through the diversity of Jewish life." -- Alan M. Dershowitz