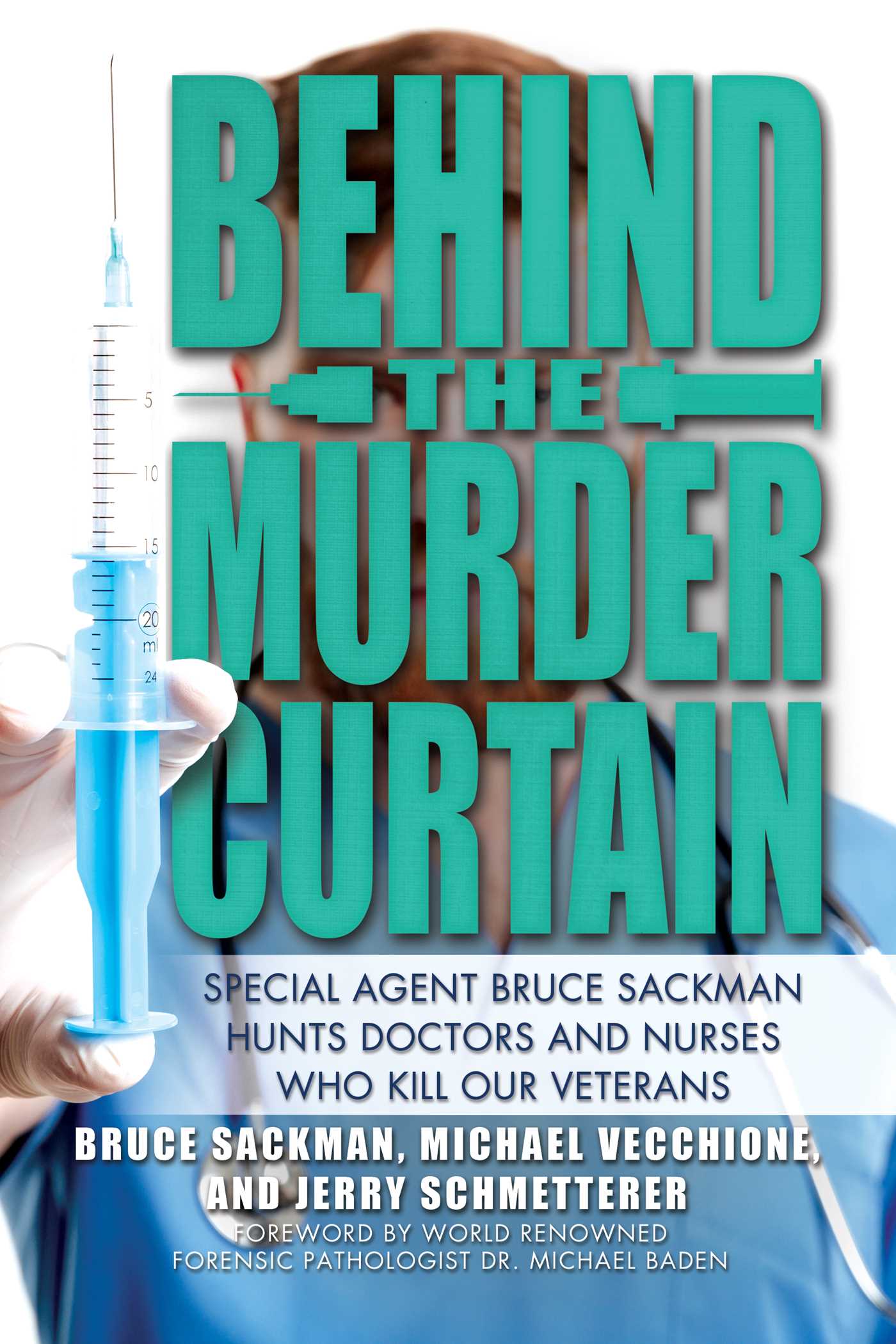 Behind the Murder Curtain

Behind the Murder Curtain