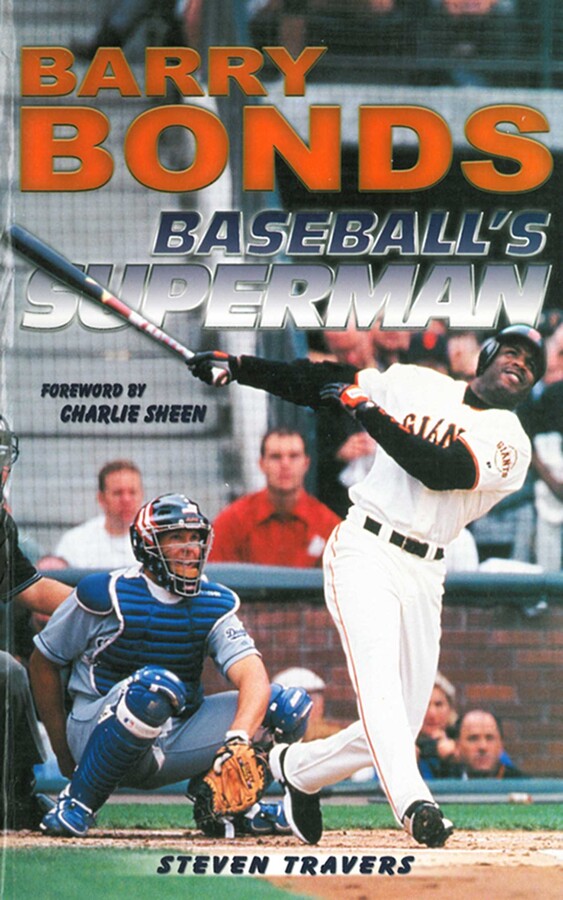 Barry Bonds: Baseball Superman is the biography of the game's first four-time Most Valuable Player. In 2001, Bonds broke the greatest record in sports, the all-time single-season home run record held over the years by Babe Ruth, Roger Maris and Mark McGwire, and arguably had the greatest season in baseball history. There is no doubt that for most fans, Barry Bonds is a man of mystery. Author Steven Travers documents the superstar's 2001 campaign as Bonds defied the very bounds of conventional logic and perfected the art of long-ball hitting. Travers also describes Bonds's childhood in Riverside, California, the hometown of his father, Bobby; his successful high school career in the Bay Area, and his All-American career at Arizona State.

Steven Travers is the author of multiple sports books, including Barry Bonds: Baseball's Superman and five books in the Triumph/Random House Essential sports team series. Formerly a columnist for StreetZebra magazine and the San Francisco Examiner, he lives in California.