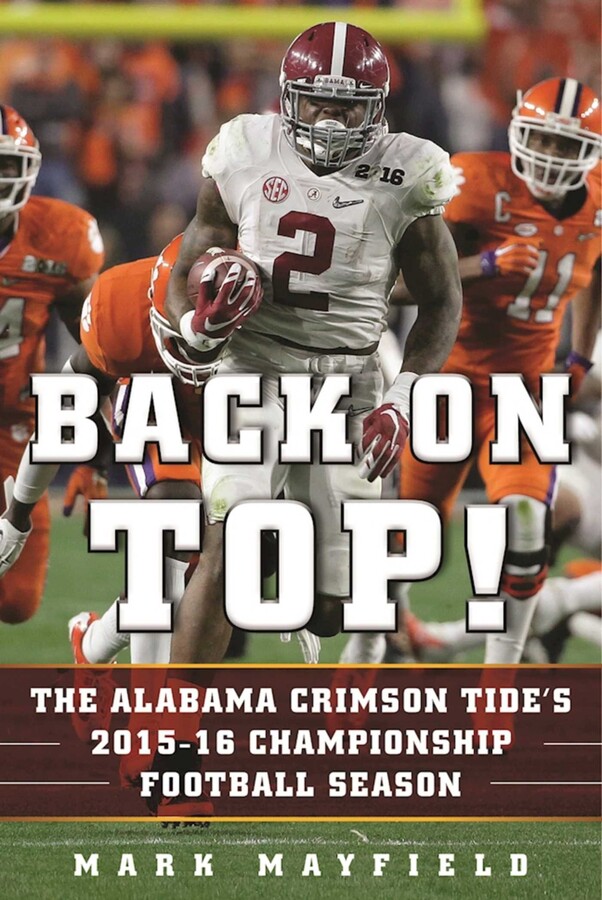 It was fitting that Alabama and Clemson put on one of college’s football’s greatest ever championship games on a magical January night in Glendale, Arizona, with a dazzling display of athleticism, power and heart. When it was done, the Crimson Tide emerged with a jaw-dropping 45-40 victory and secured an almost unprecedented fourth national college football title in seven years. Only Notre Dame, which topped the Associated Press college football polls four times in seven seasons during the 1940s, has come close to the same feat. But that was in an era when the Irish didn’t play in bowl games, college teams had shorter schedules, and there were no scholarship limits. Even the powerhouses of Miami in the 1980s, Nebraska in the 1990s, and Southern Cal in the early-to-mid 2000s, never won as many championships in as short a period of time.

More astonishing, Nick Saban, who will enter his 10th season at Alabama this fall, is now being seriously compared to the most legendary coach in college football history, Paul Bear” Bryant, who won six national championships with the Crimson Tide. Those titles, however, were spread over Bryant’s 25-year tenure at Alabama. As great as Bryant was, Saban has now emerged out of his shadow and into a vaunted spot in college football history.

Saban’s latest team, the 2015 edition, will be remembered for a dominating front seven on defense, a remarkable resurgence after a turnover-filled early season loss, and a running backDerrick Henrywho shattered the Southeastern Conference’s 35-year-old single-season rushing record held by Herschel Walker. In the process, Henry became Alabama’s second-ever Heisman Trophy winner, and finished with 2,219 rushing yards and 28 touchdownsSEC records not likely to be broken anytime soon.

Back on Top! takes an in-depth look back at the Crimson Tide’s challenging 2015 season, beginning with the first game against Wisconsin on a neutral field in Dallas, and ending with the College Football Playoff’s national championship game in the Arizona desert. It wall also pitch forward to examine what Alabama fans can expect during Nick Saban’s 10th season in Tuscaloosa as the Crimson Tide reloads for another championship run.

Mark Mayfield is the author of Back on Top! The Alabama Crimson Tide’s 2015-16 Championship Football Season, co-author of Crimson Domination: The Process Behind Alabama’s 15th National Championship and author of The Spaceflight Vault: A History of NASA’s Manned Missions. He currently serves as editorial adviser and associate director in the University of Alabama’s Office of Student Media. Mayfield is also a former editor-in-chief of House Beautiful, Traditional Home, and Art & Antiques magazines and, early in his career, spent ten years as a reporter for USA Today. A married father of four, he lives in Tuscaloosa, Alaabama.