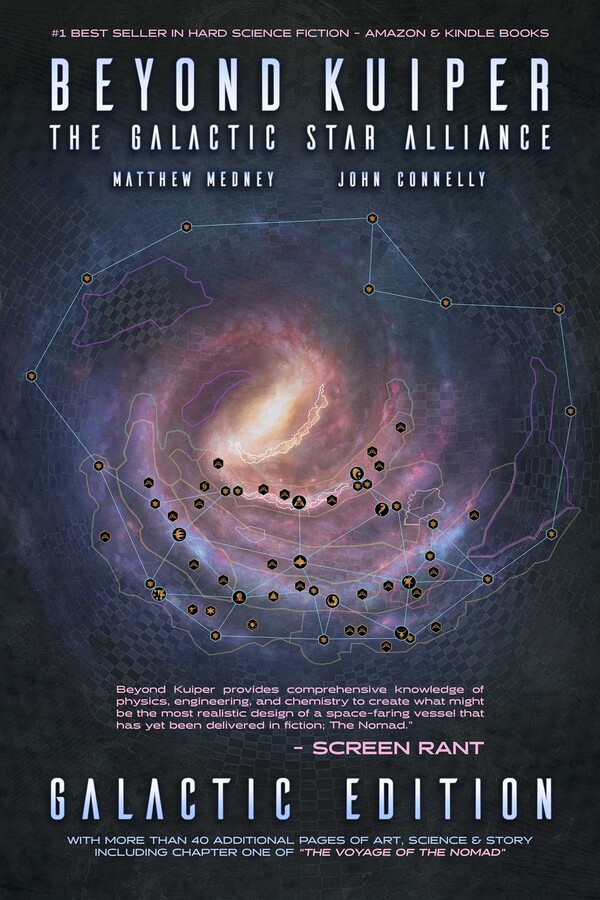 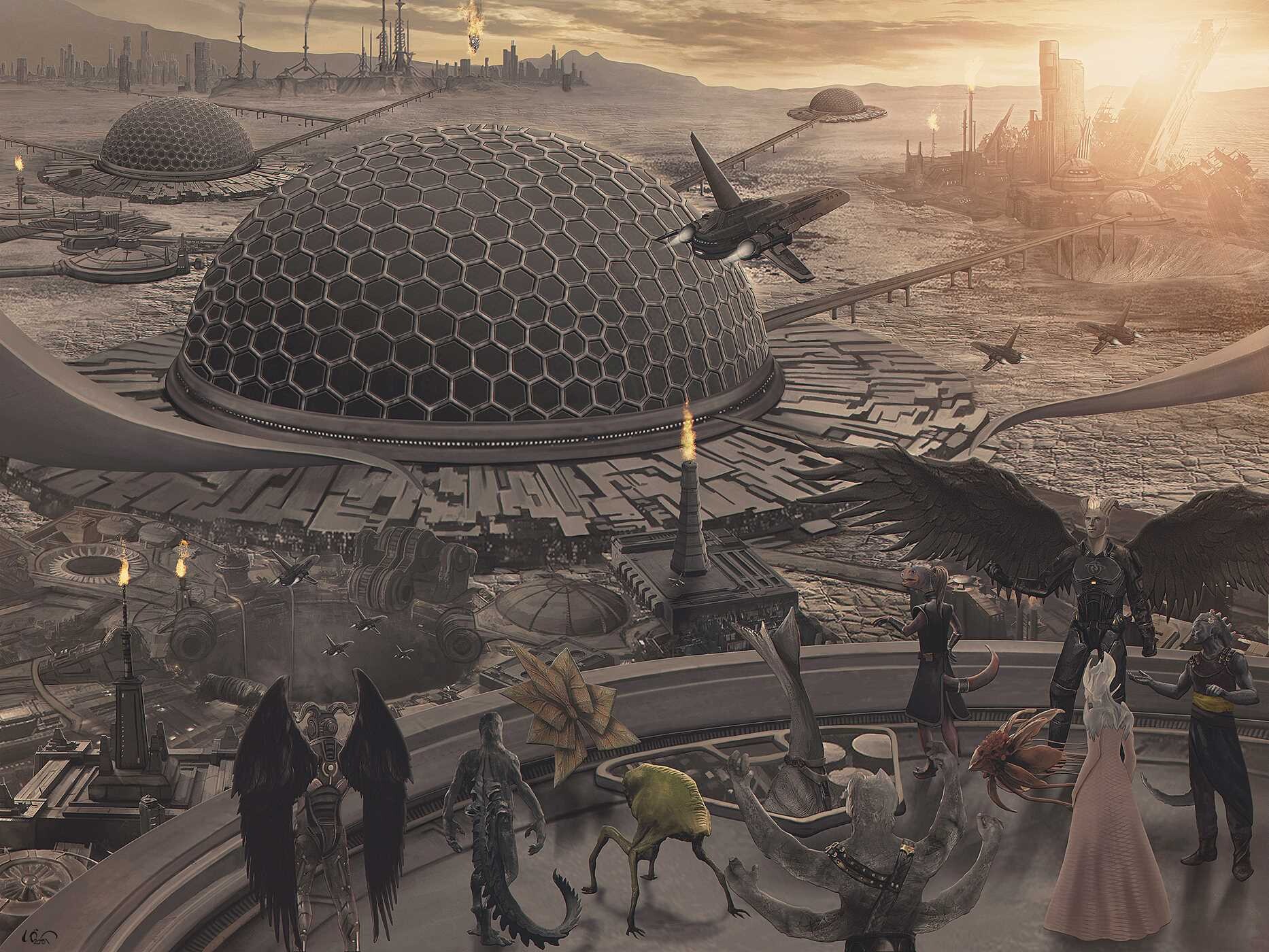 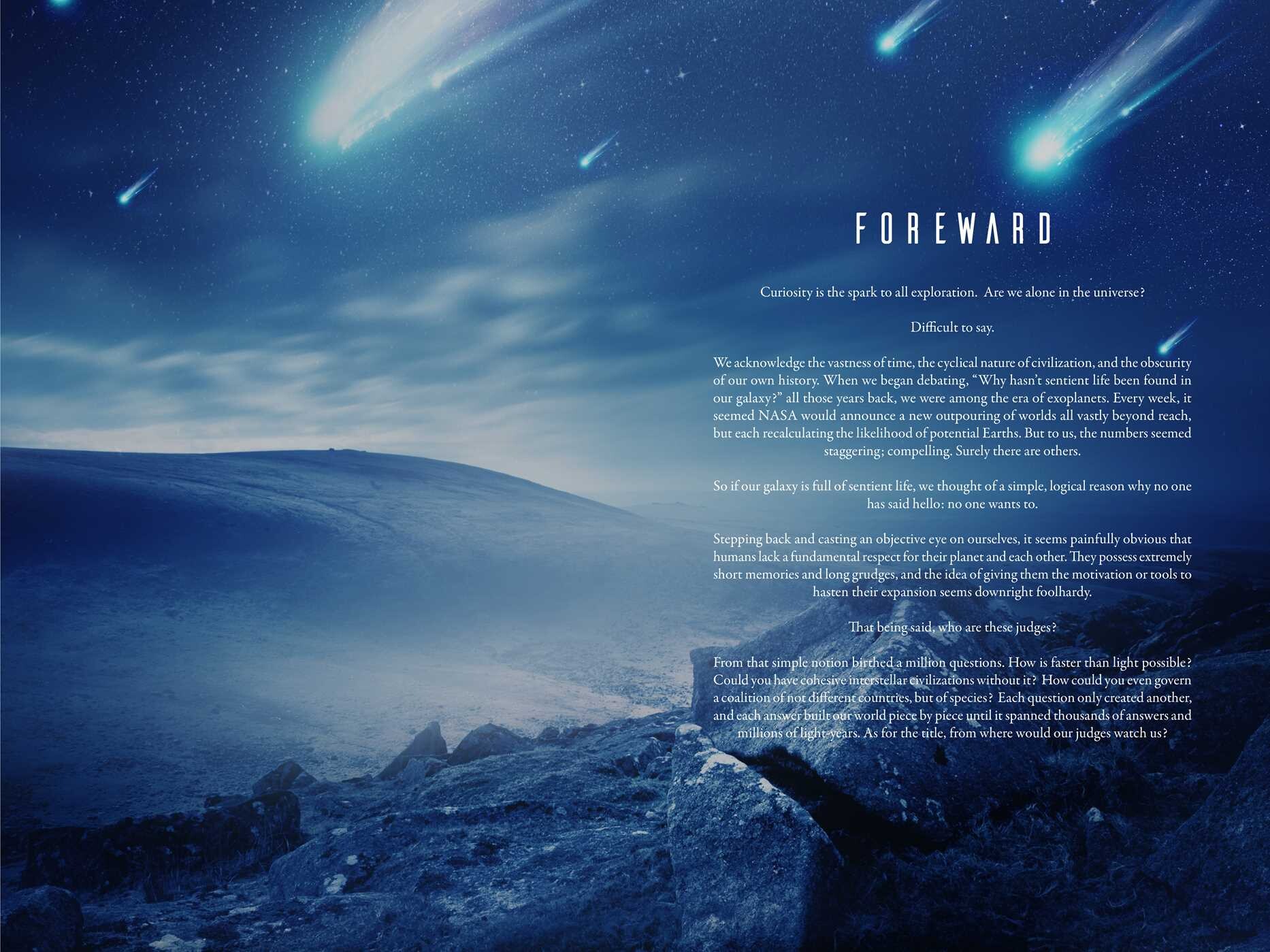 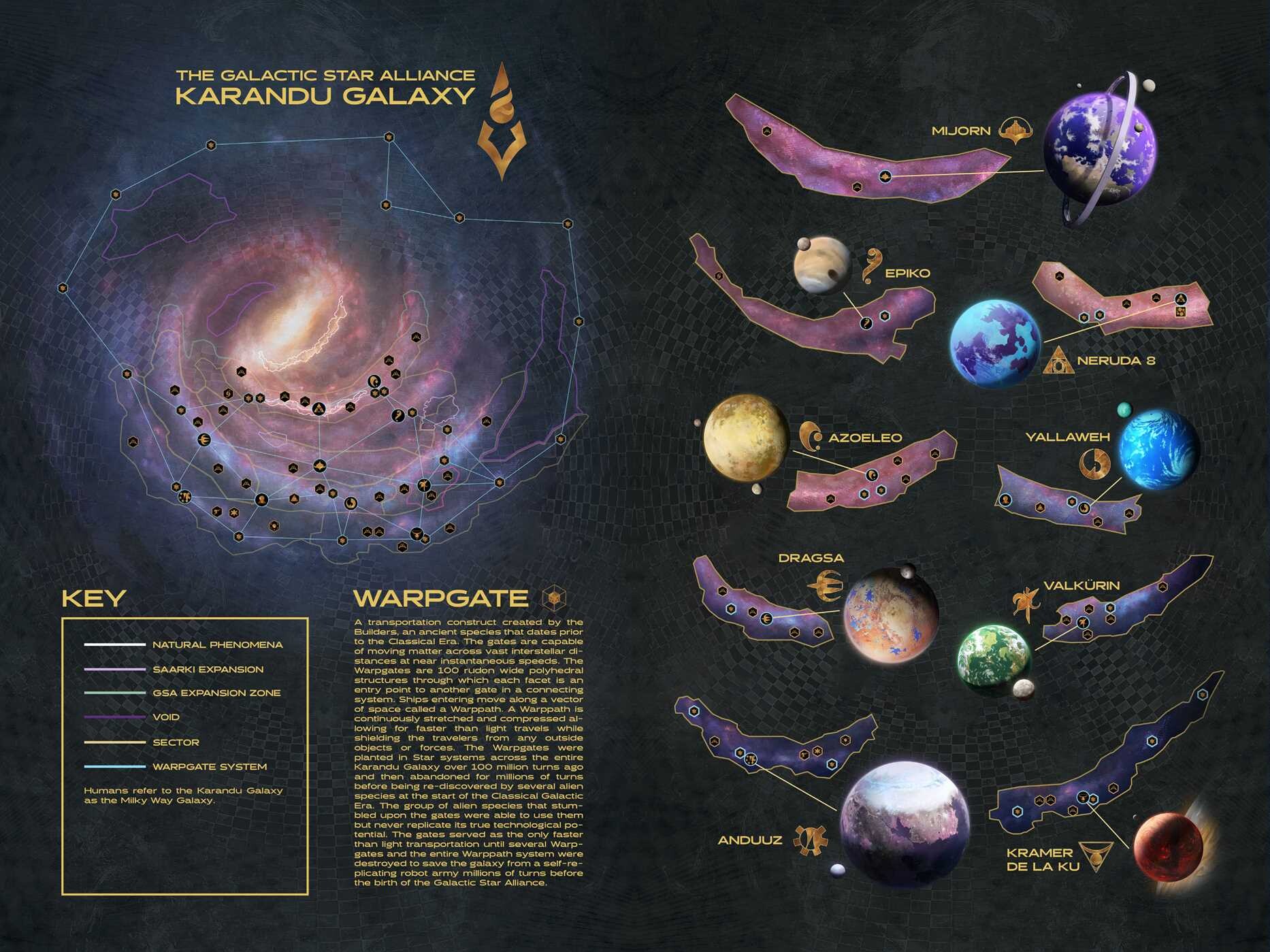 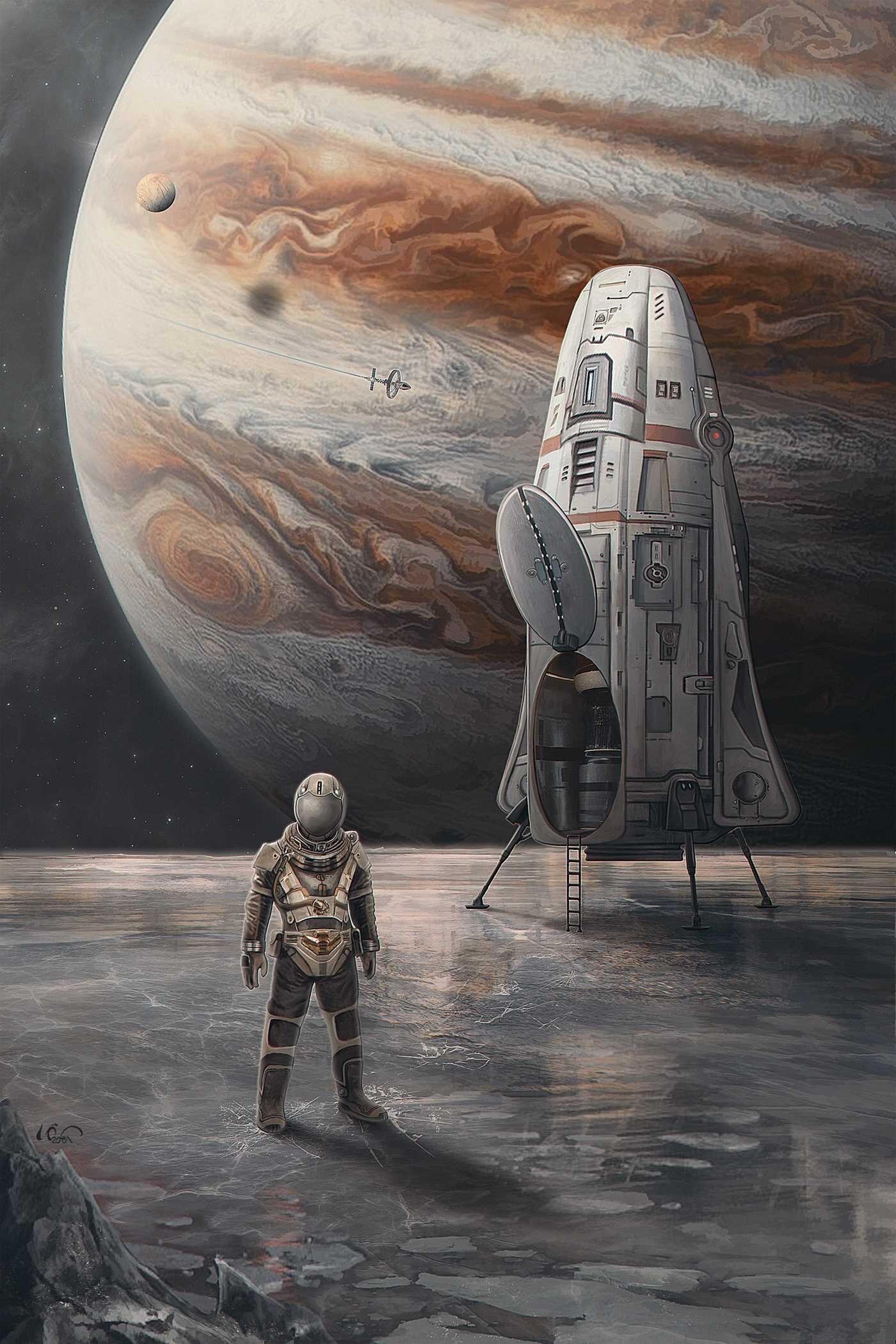 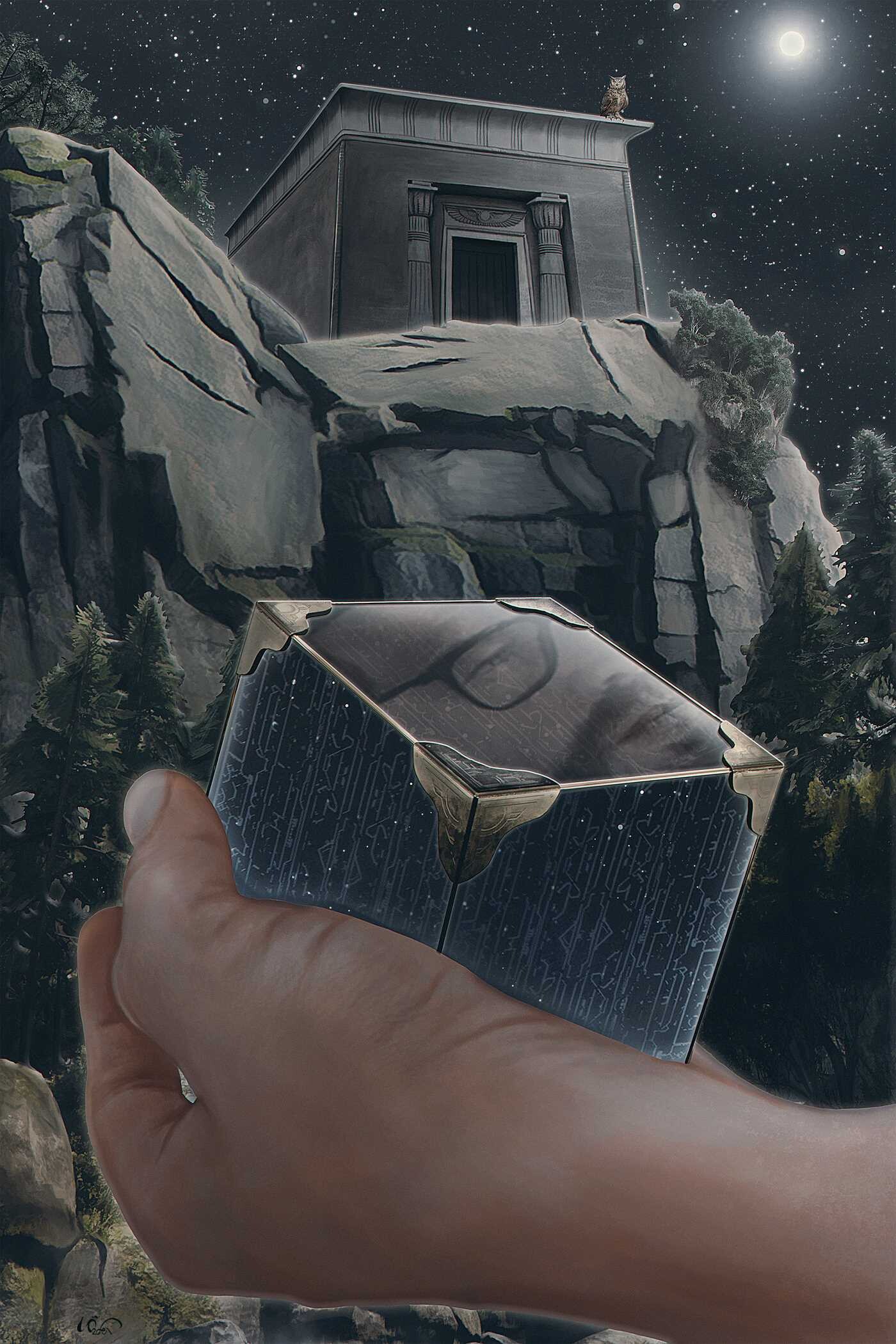 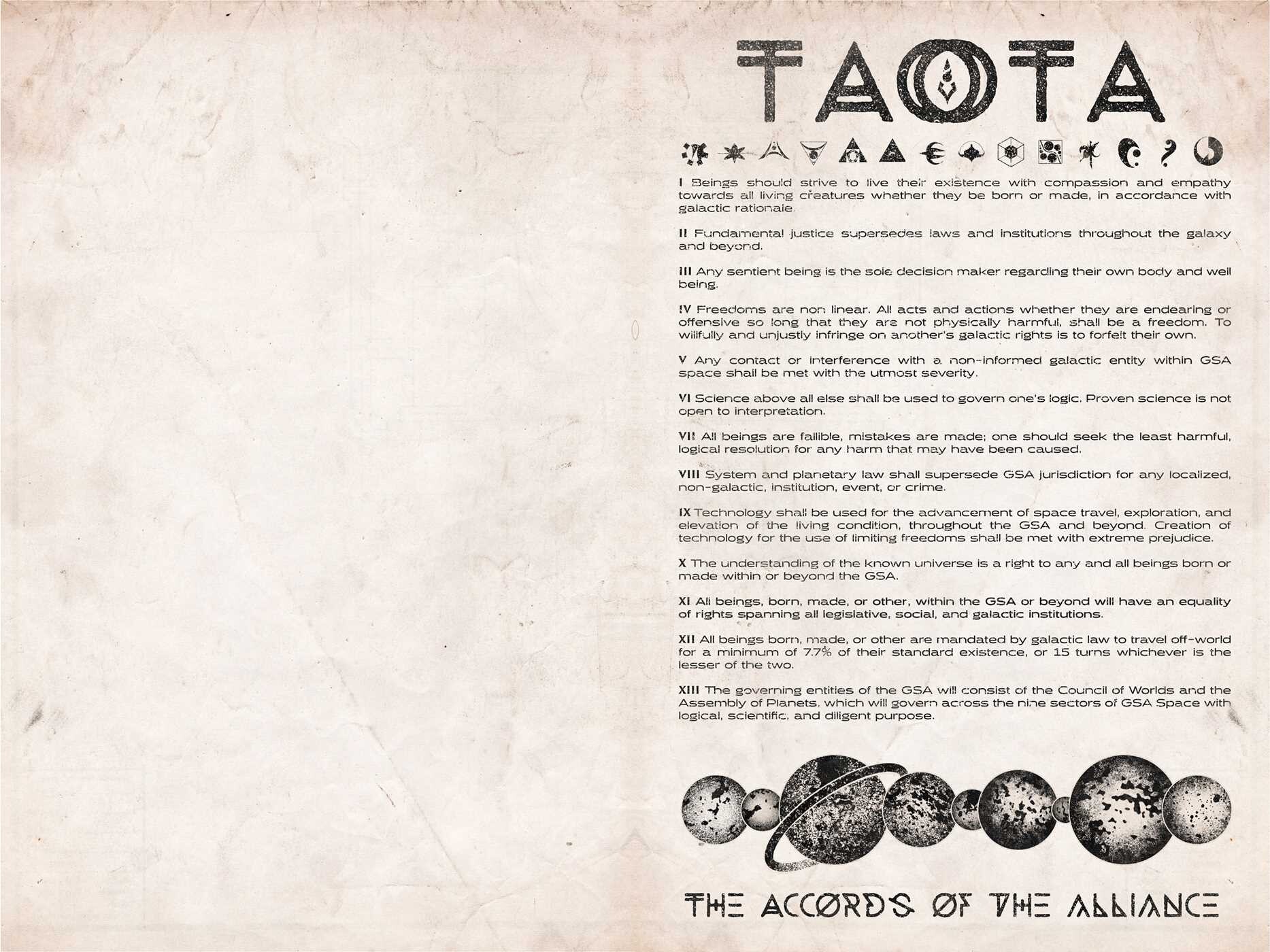 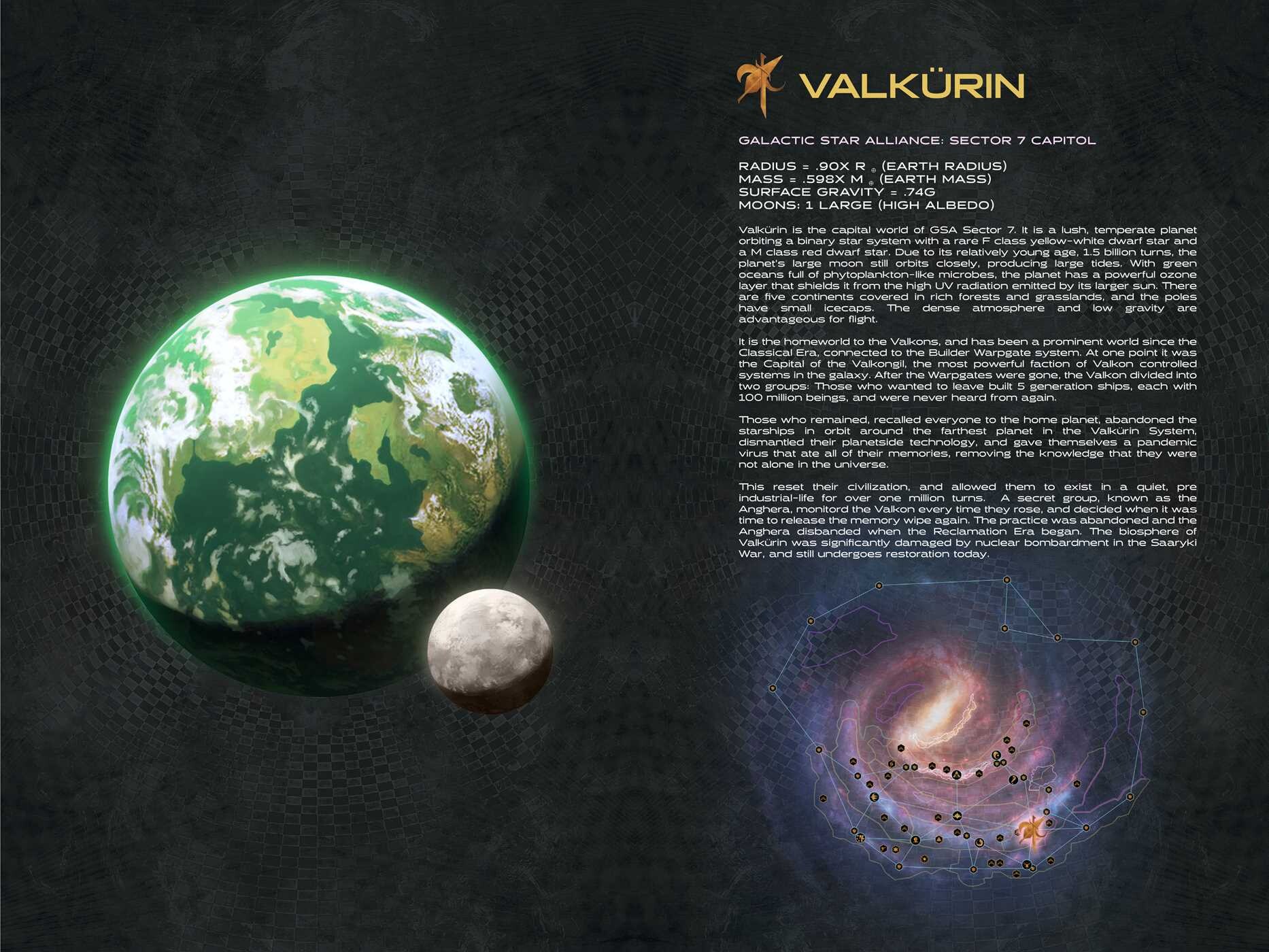 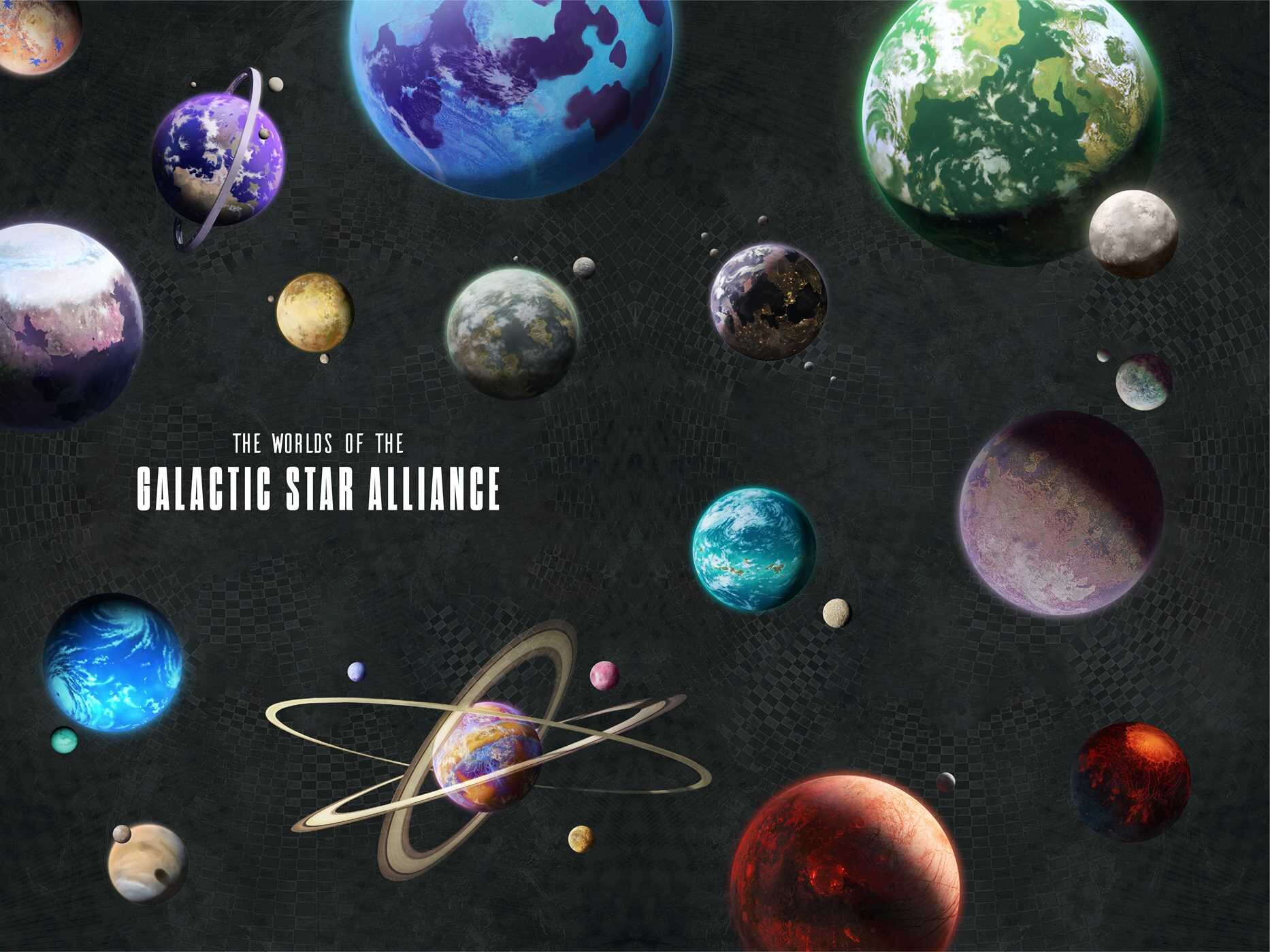 BEYOND KUIPER: The Galactic Star Alliance (The Special Edition)

BEYOND KUIPER: The Galactic Star Alliance (The Special Edition)