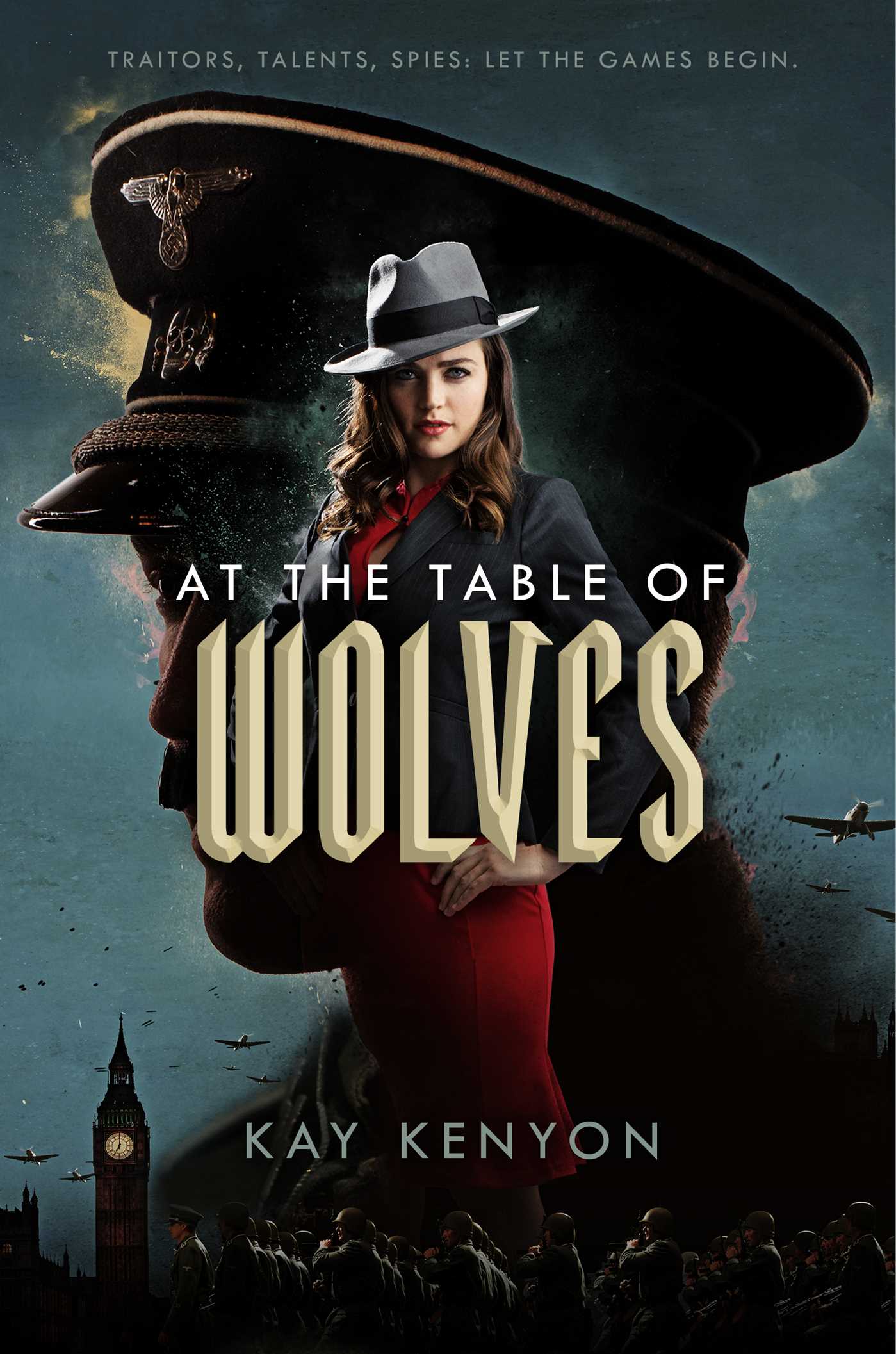 At the Table of Wolves

Part of A Dark Talents Novel
By Kay Kenyon

At the Table of Wolves

Part of A Dark Talents Novel
By Kay Kenyon

More books in this series: A Dark Talents Novel