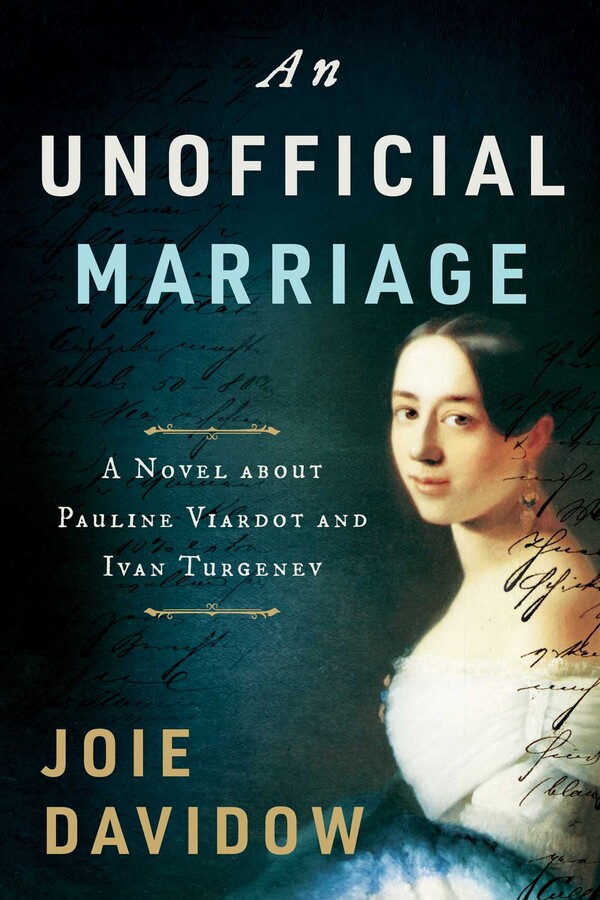 A Novel about Pauline Viardot and Ivan Turgenev

A Novel about Pauline Viardot and Ivan Turgenev