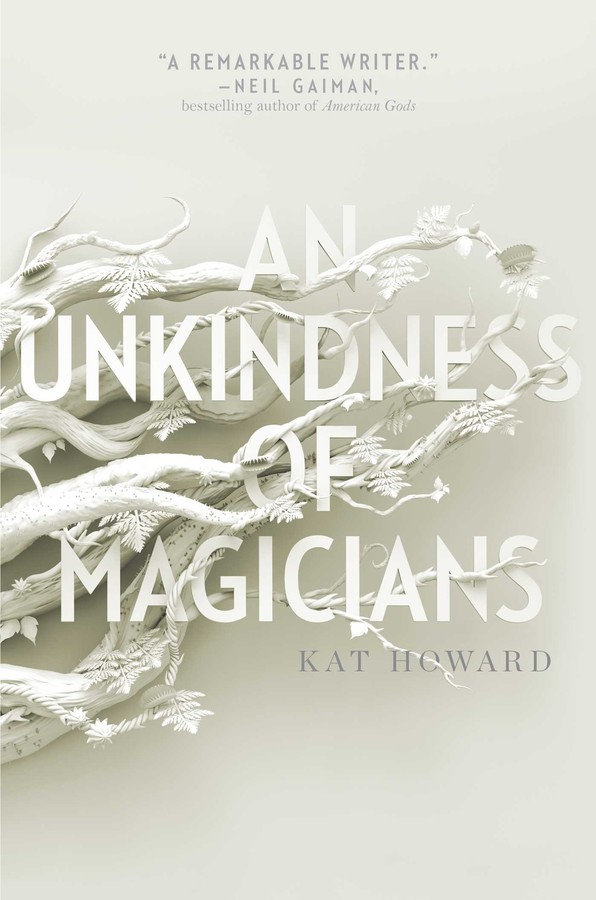 An Unkindness of Magicians
By Kat Howard
Read by Madeleine Maby

An Unkindness of Magicians

Book #1 of Unseen World, The
By Kat Howard

An Unkindness of Magicians

Book #1 of Unseen World, The
By Kat Howard