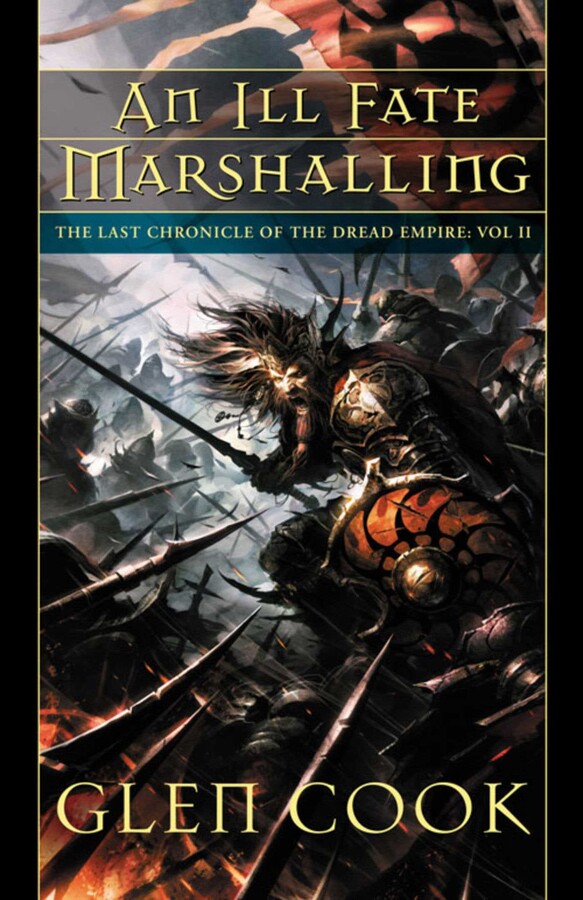 The Last Chronicle of the Dread Empire: Volume Two

The Last Chronicle of the Dread Empire: Volume Two