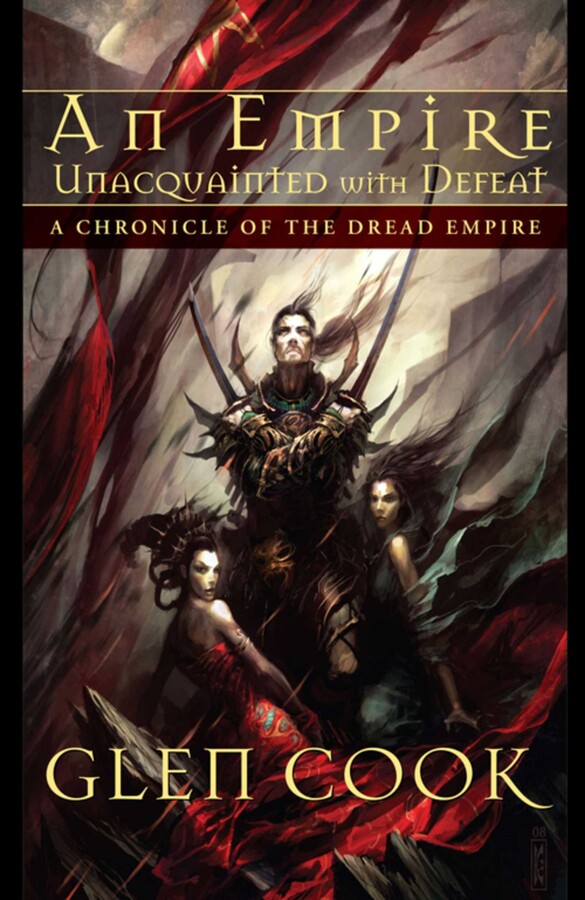 An Empire Unacquainted with Defeat

An Empire Unacquainted with Defeat