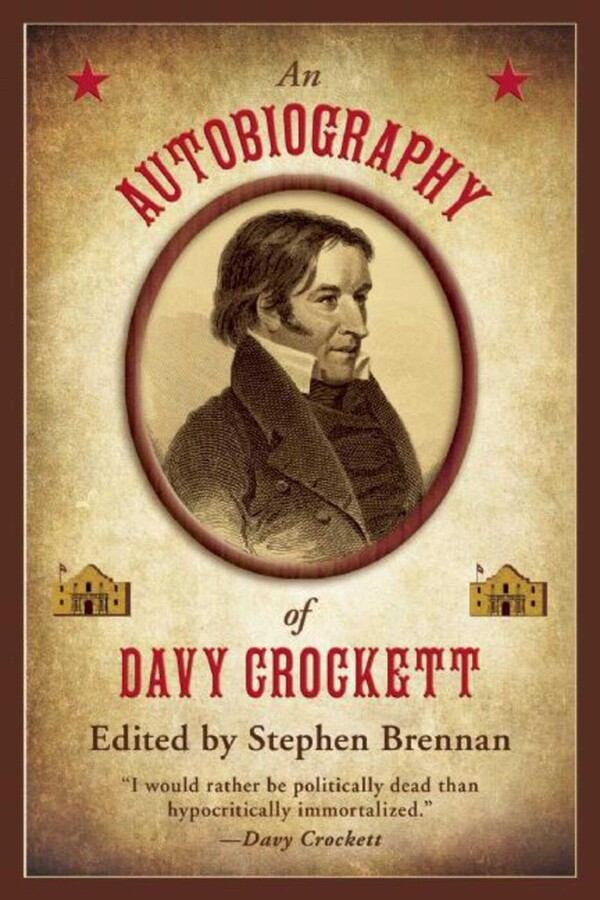 An Autobiography of Davy Crockett

An Autobiography of Davy Crockett