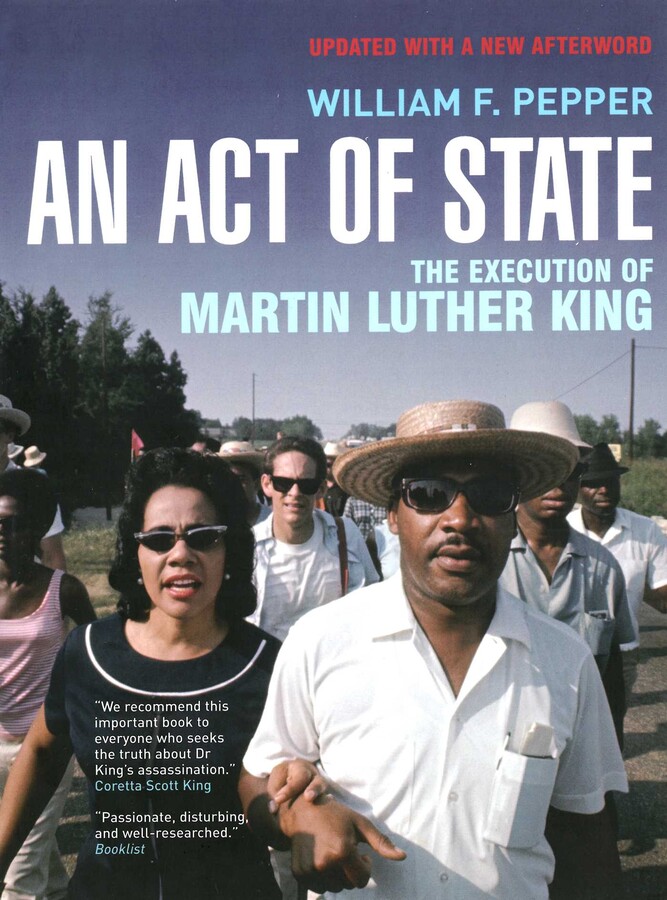 An Act of State

The Execution of Martin Luther King

An Act of State

The Execution of Martin Luther King