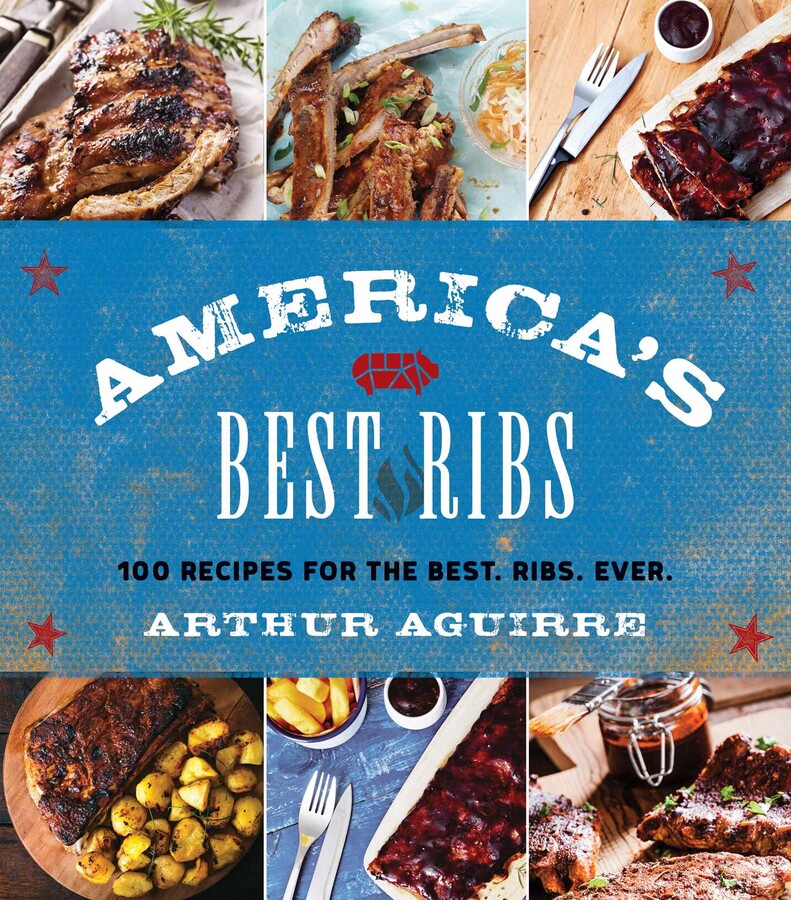 By Arthur Aguirre
Published by Skyhorse
Distributed by Simon & Schuster

By Arthur Aguirre
Published by Skyhorse
Distributed by Simon & Schuster