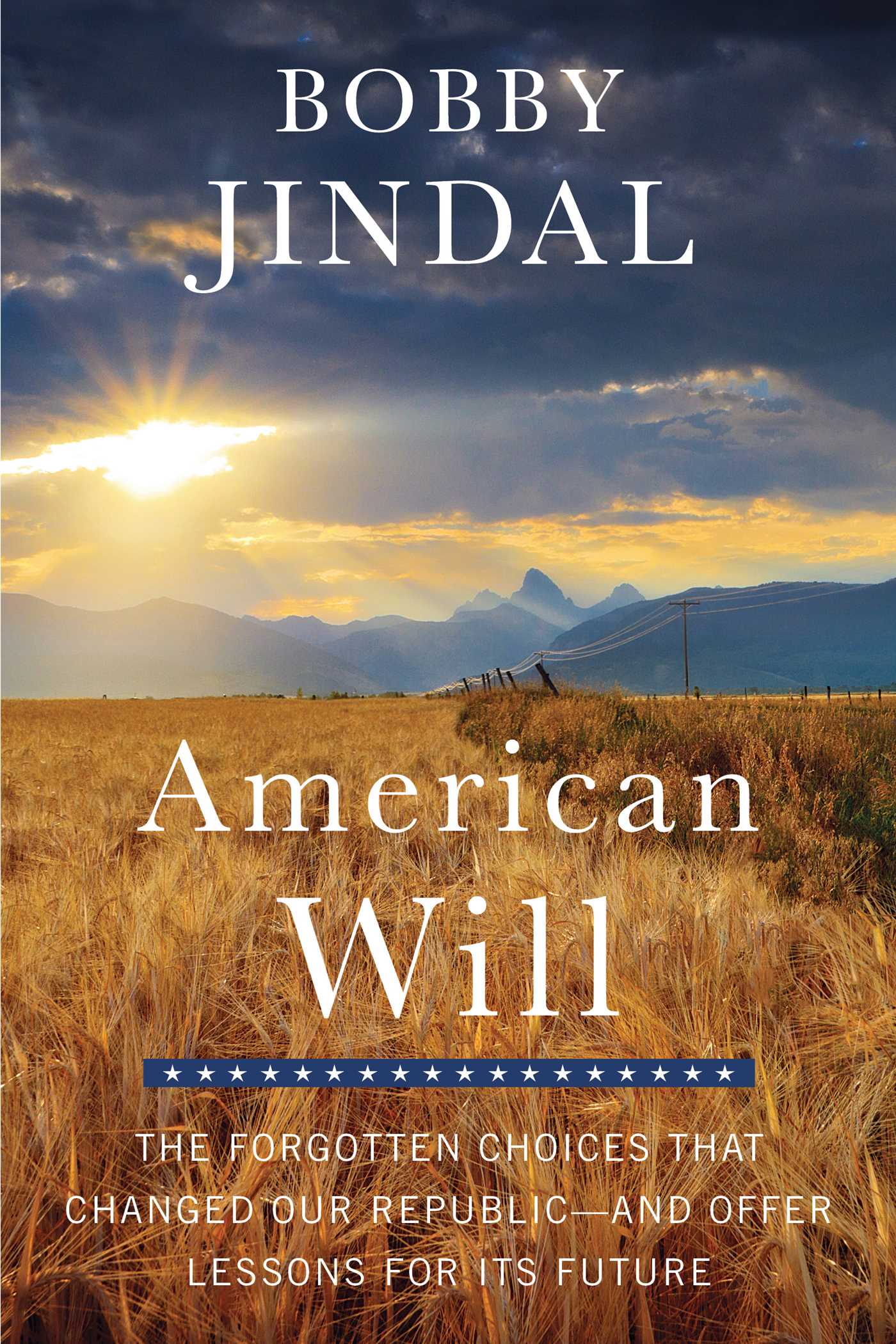 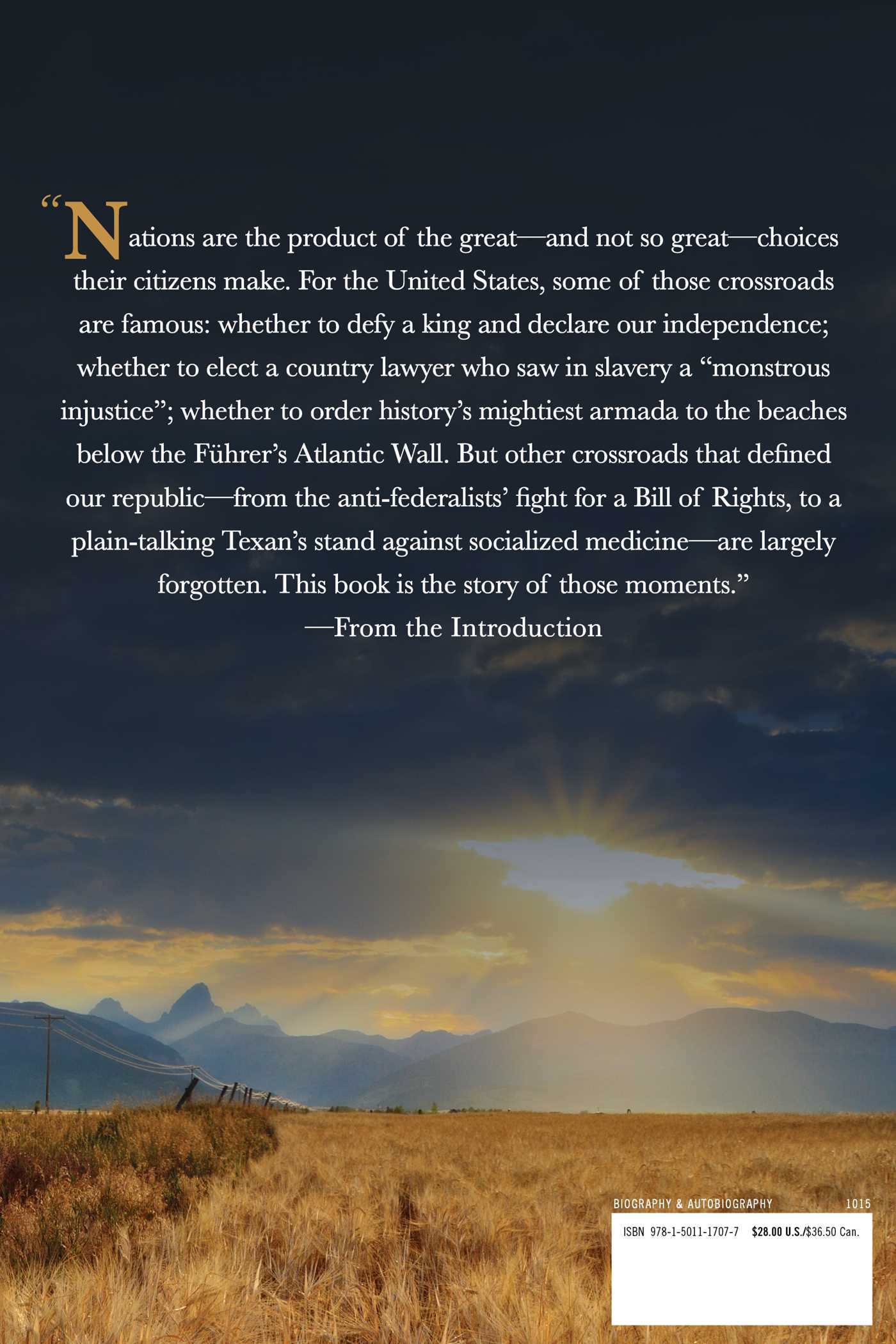 The Forgotten Choices That Changed Our Republic

By Bobby Jindal
LIST PRICE $28.00
PRICE MAY VARY BY RETAILER

The Forgotten Choices That Changed Our Republic

By Bobby Jindal
LIST PRICE $28.00
PRICE MAY VARY BY RETAILER