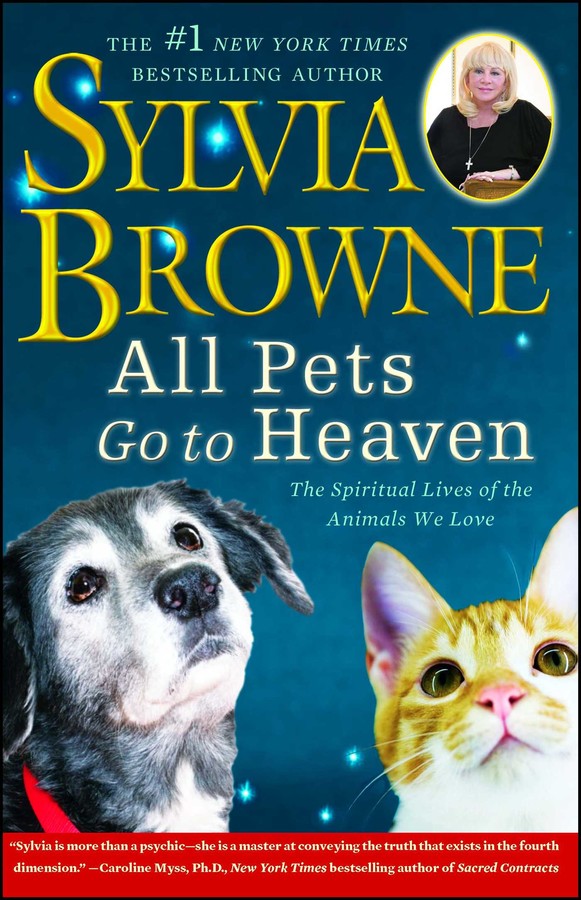 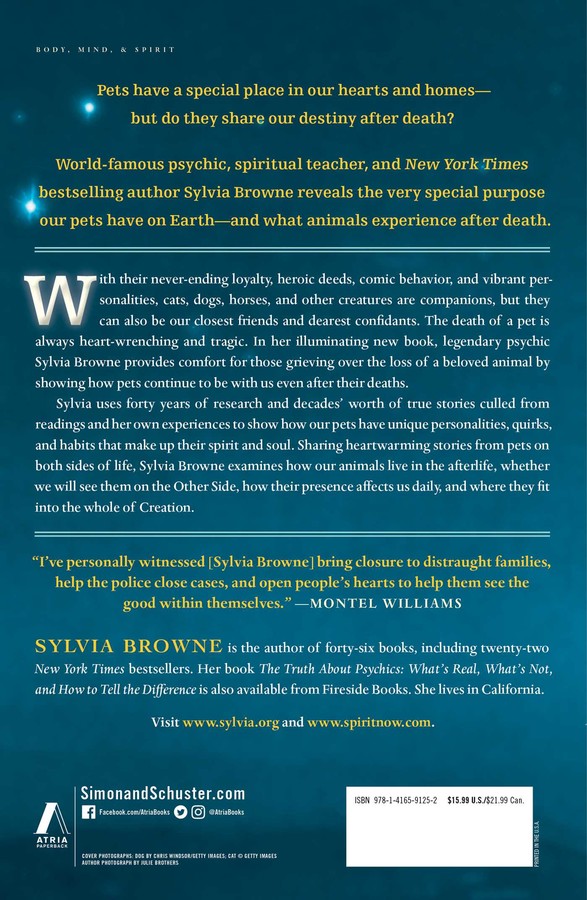 All Pets Go To Heaven

The Spiritual Lives of the Animals We Love

All Pets Go To Heaven

The Spiritual Lives of the Animals We Love