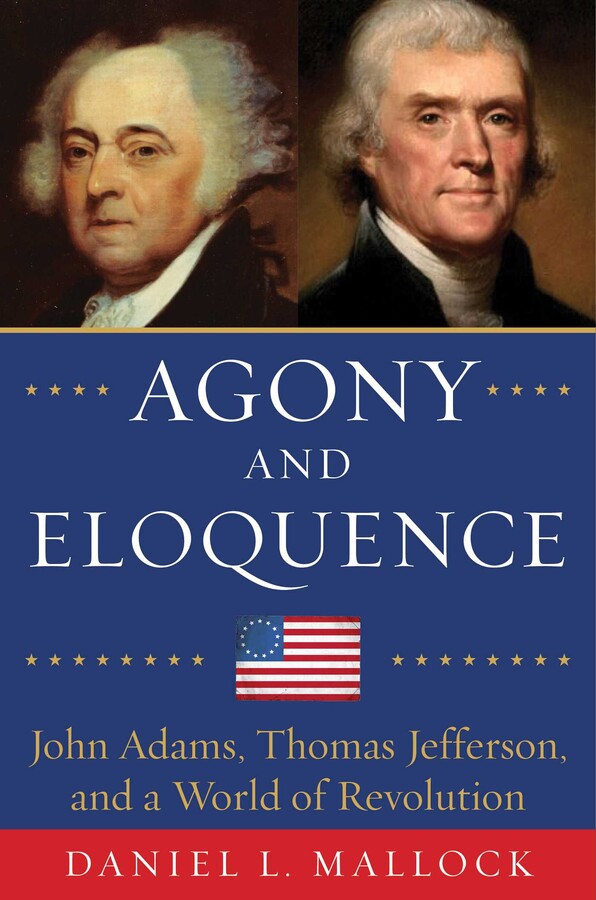 John Adams, Thomas Jefferson, and a World of Revolution

John Adams, Thomas Jefferson, and a World of Revolution