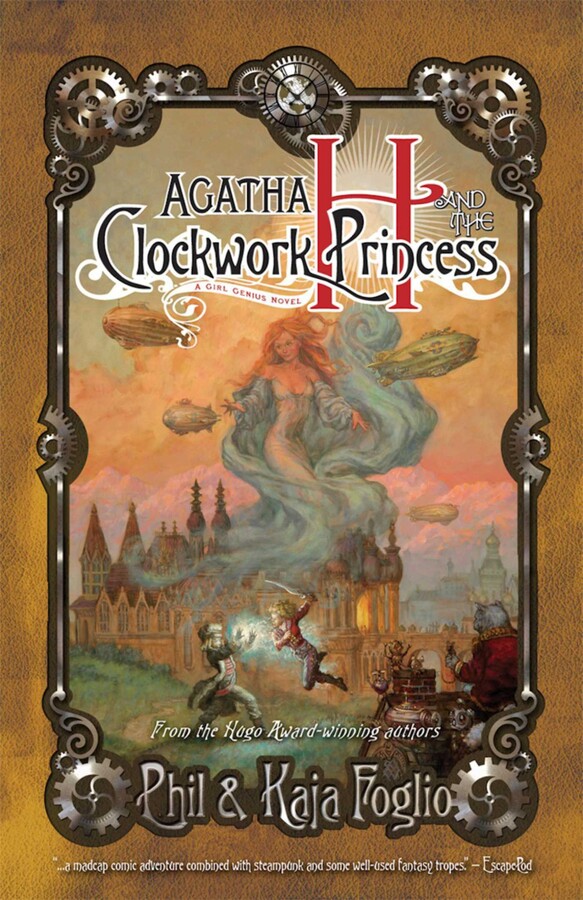 Agatha H. and the Clockwork Princess

Agatha H. and the Clockwork Princess