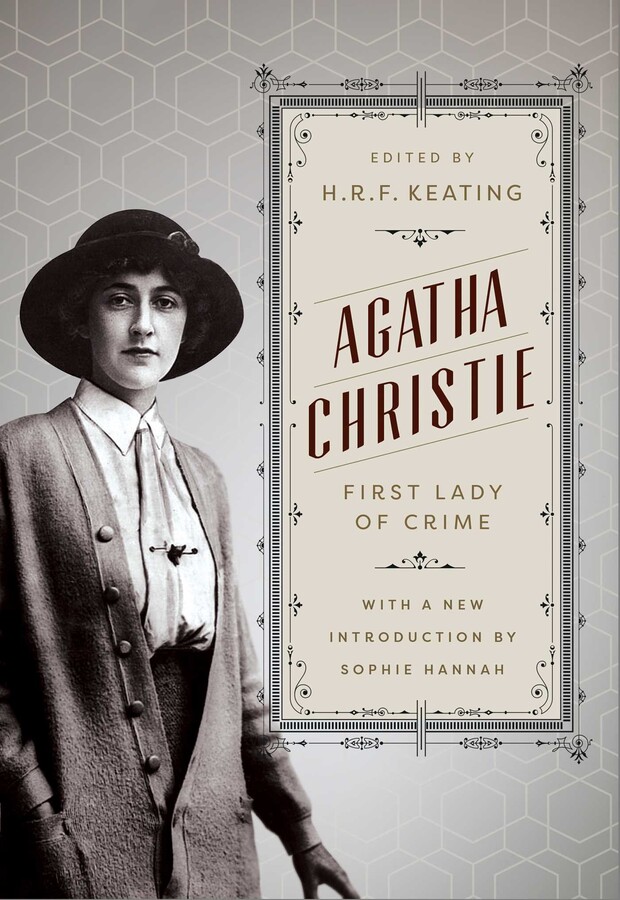 From Poirot to Miss Marple, from The Mousetrap to Witness for the Prosecution, this a fascinating look at the life and work of Agatha Christie, the world's most successful and popular crime writer.

Agatha Christie was not only the most successful author of detective stories the world has ever known, she was also a mystery in herself, giving only the rarest interviews—declining absolutely to become any sort of public figure—and a mystery, too, in the manner in which she achieved her astonishing success.

Distinguished crime novelist (and acclaimed critic) H. R. F. Keating brings together a dozen noted writers from both sides of the Atlantic to throw light on the ever-intriguing Dame Agatha. Some essays analyze Christie’s art itself; some explain the reasons for her success—not just the books, but also in film and theatre.

The myriad of critical angles explored here are penetrating, affectionate, enthusiastic, analytical, and even funny. Together, they give an almost unique insight into the life and work of the First Lady of Crime.

Born in Torquay in 1890, Agatha Christie began writing mysteries during the World War I and wrote over one hundred novels, plays, and short story collections. She was still writing to great acclaim until her death in 1976, and her books have now sold over one billion copies in English and another billion in over one hundred foreign languages. Yet Agatha Christie was always a very private person, and while Hercule Poirot and Miss Marple became household names, the Queen of Crime was a complete enigma to all but her closest friends.

"Knowledgeable, talented authors and scholars have unveiled Dame Agatha in this outstanding collection under the direction of H. R. F. Keating, the popular author and distinguished critic of mystery fiction who was a fellow member of London’s Detection Club.”

"Each of Agatha Christie's 13 contributors--a significant number of them crime writers--stakes a claim on a fresh angle: there's one essay each on, among other topics, theatrical productions of Christie's work, film treatments of her fiction and the role of music in her stories. It's a good bet that even the most ardent Christie-philes will learn something from Keating's book. First published in 1977, this reissued anthology honoring the Queen of Crime is a trove of fact, observation and scintillating conjecture."

"In her delightful intro, [Sophie] Hannah argues not just that Christie is one of the mystery-writing greats but that she's one of the giants of literature who belongs alongside Shakespeare and Jane Austen on the Mount Rushmore of books. "

"Christie lovers will thoroughly enjoy this collection and hopefully will learn something new about their favorite mistress of murder."