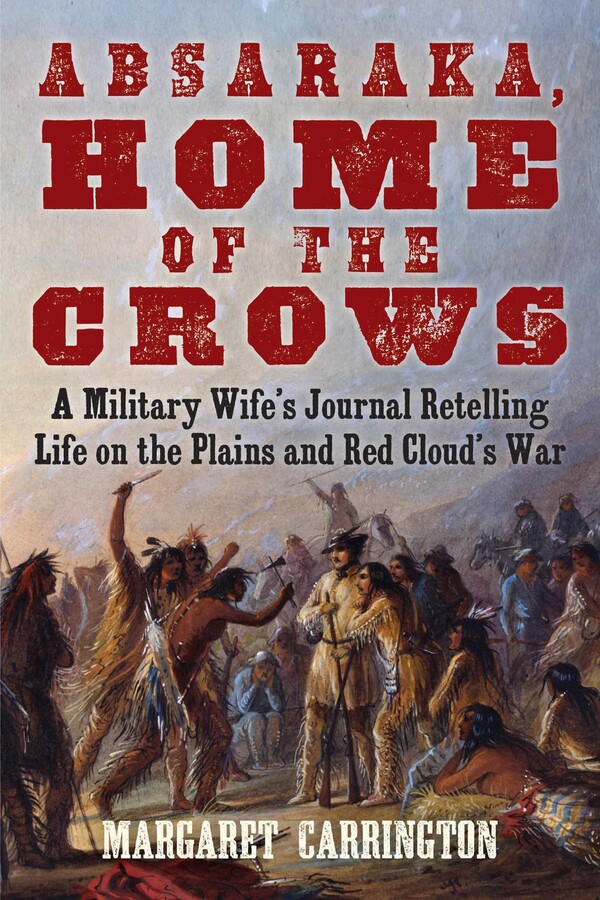 Absaraka, Home of the Crows

Absaraka, Home of the Crows