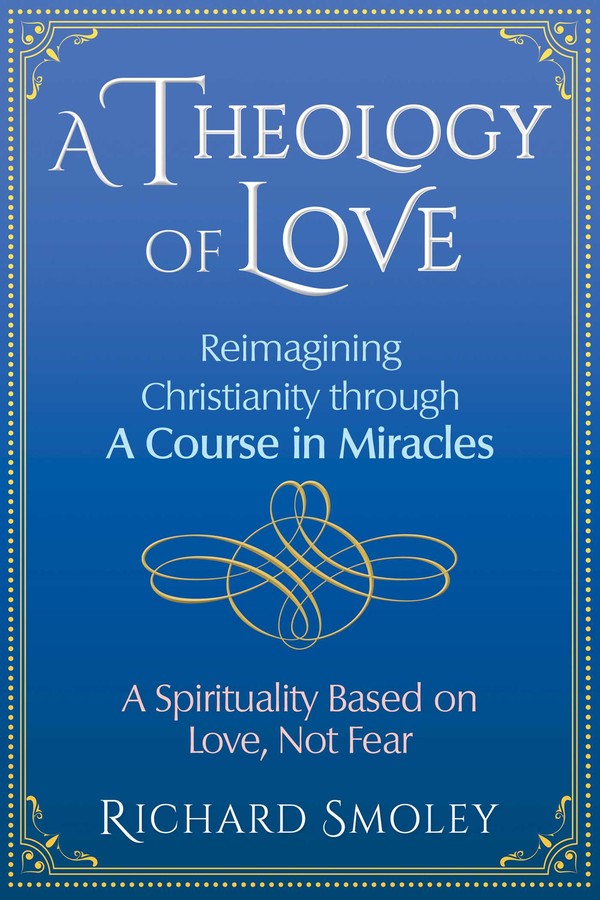 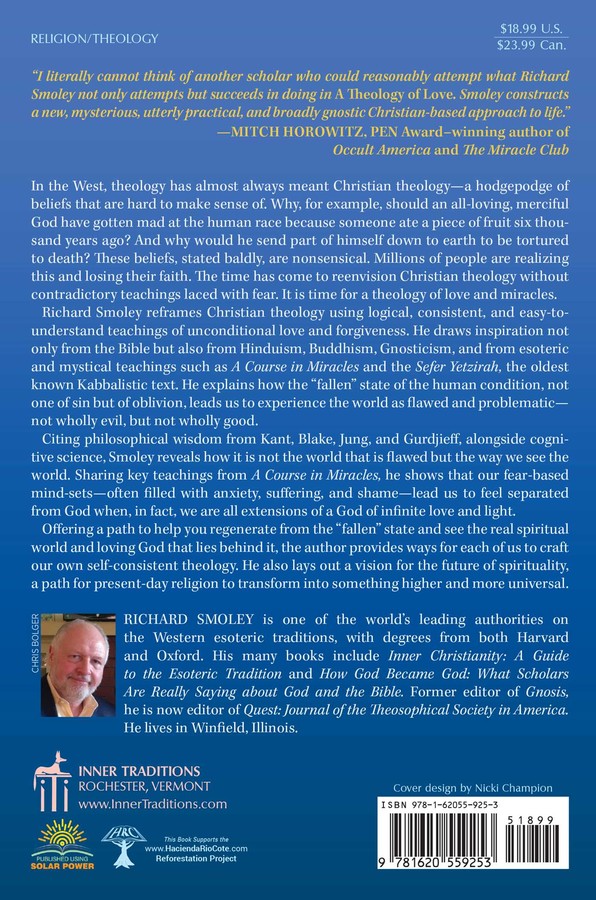 A Theology of Love

Reimagining Christianity through A Course in Miracles

A Theology of Love

Reimagining Christianity through A Course in Miracles