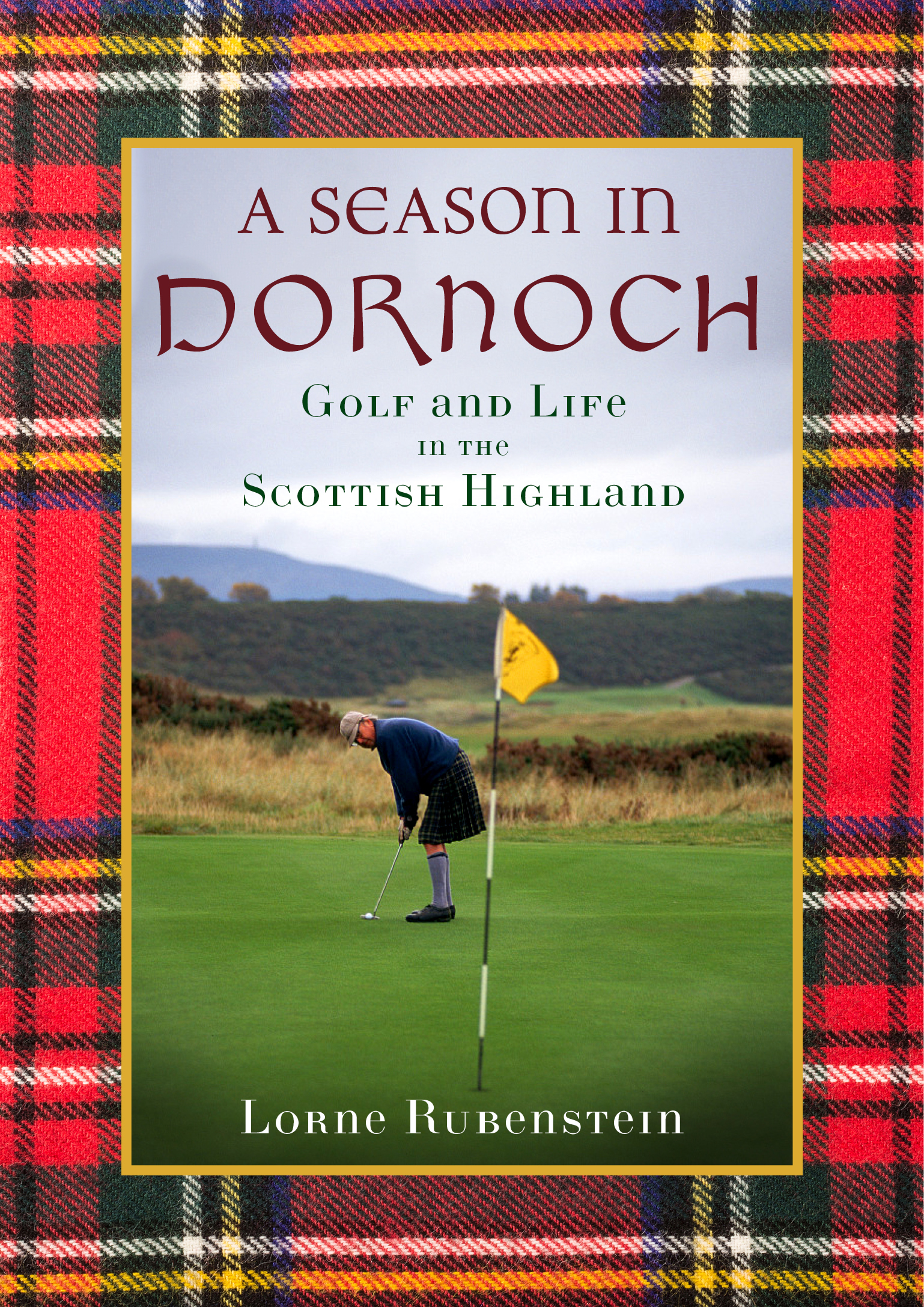 A Season in Dornoch

Golf and Life in the Scottish Highlands

A Season in Dornoch

Golf and Life in the Scottish Highlands