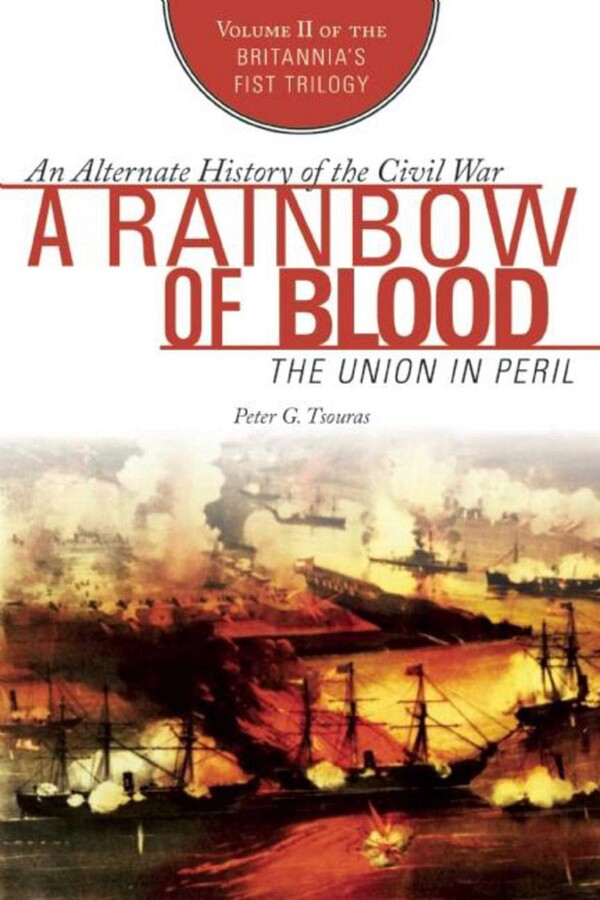 A Rainbow of Blood

The Union in Peril

A Rainbow of Blood

The Union in Peril