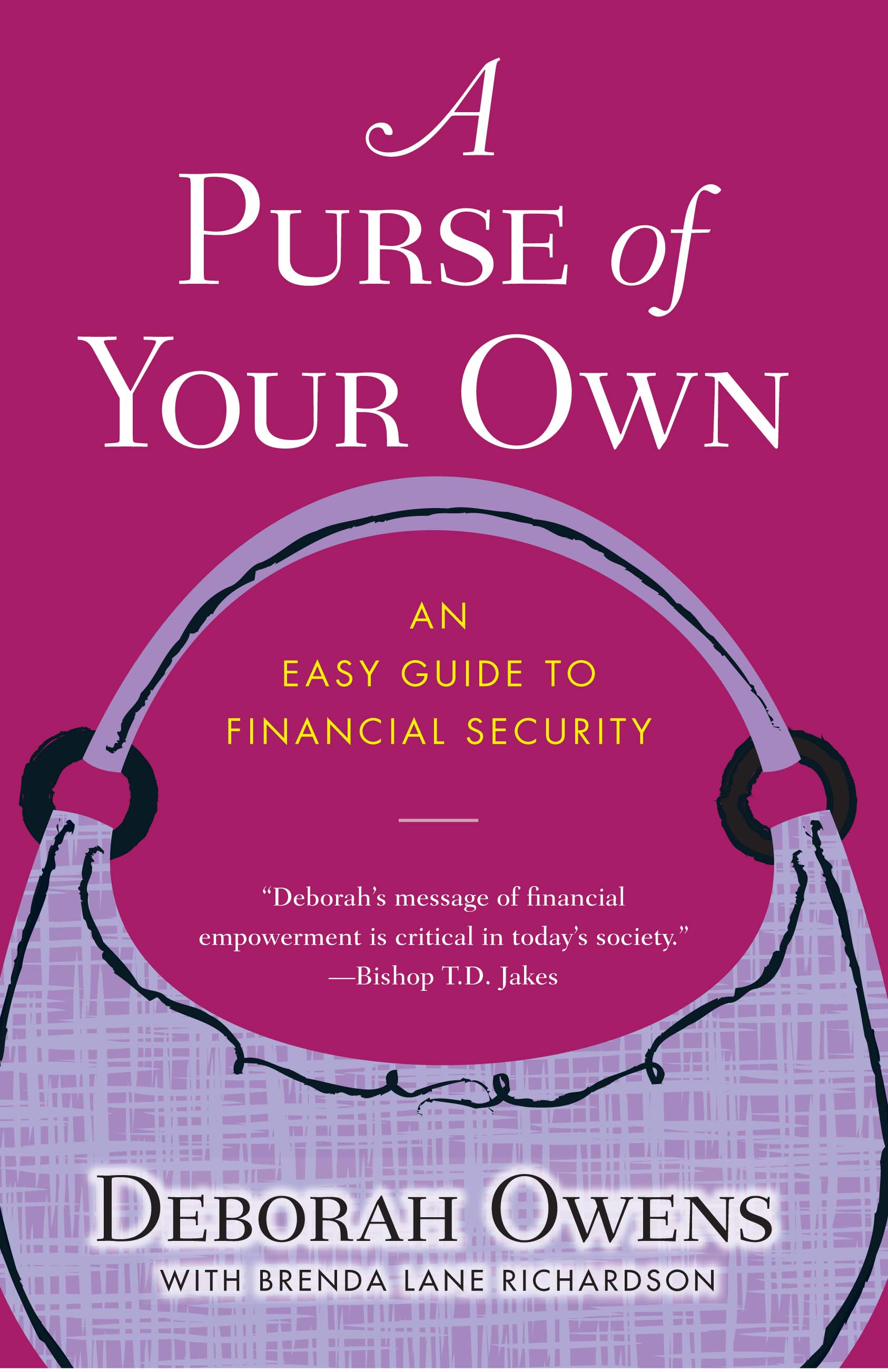 A Purse of Your Own

An Easy Guide to Financial Security

A Purse of Your Own

An Easy Guide to Financial Security