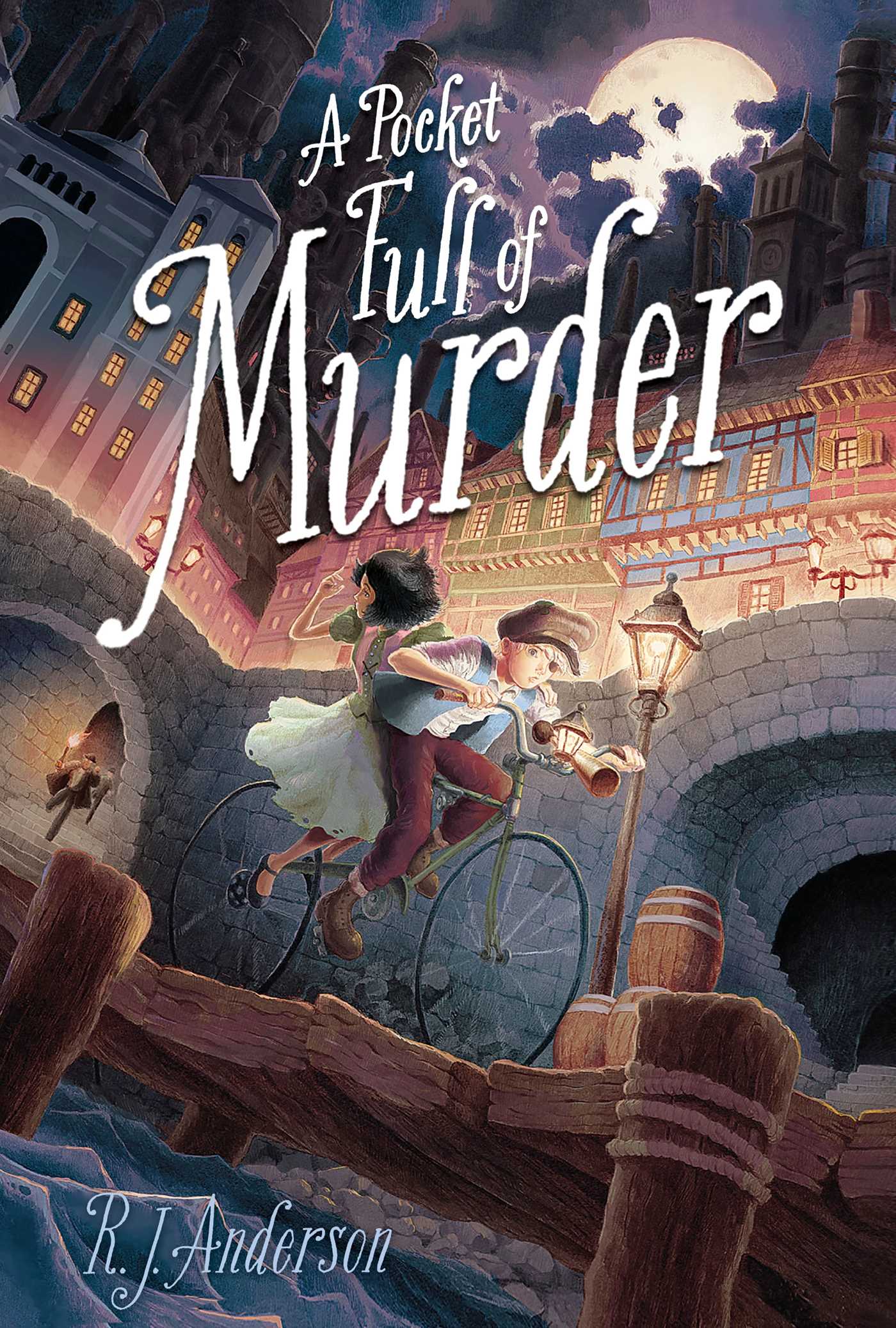 A Pocket Full of Murder

A Pocket Full of Murder