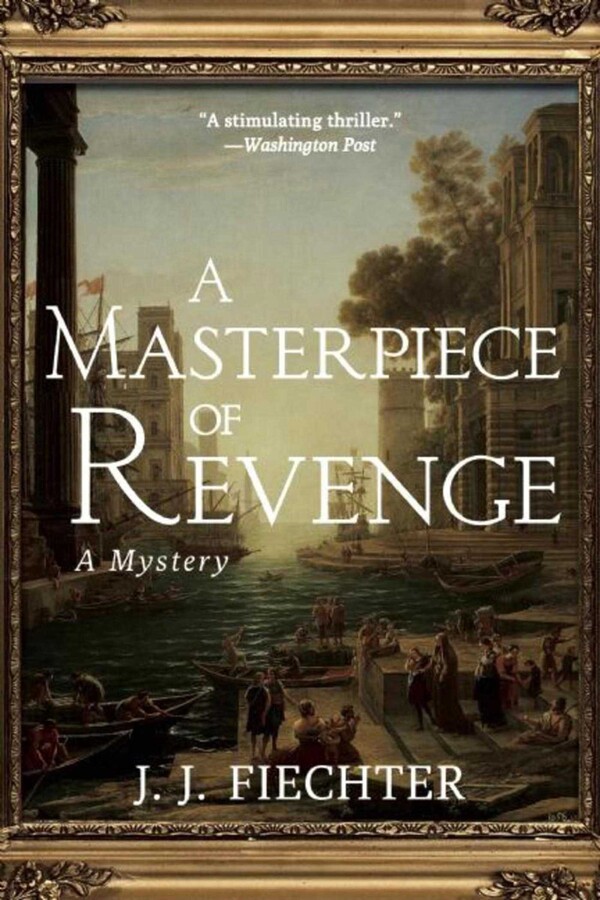 A Masterpiece of Revenge

By J.J. Fiechter
Published by Arcade
Distributed by Simon & Schuster

A Masterpiece of Revenge

By J.J. Fiechter
Published by Arcade
Distributed by Simon & Schuster