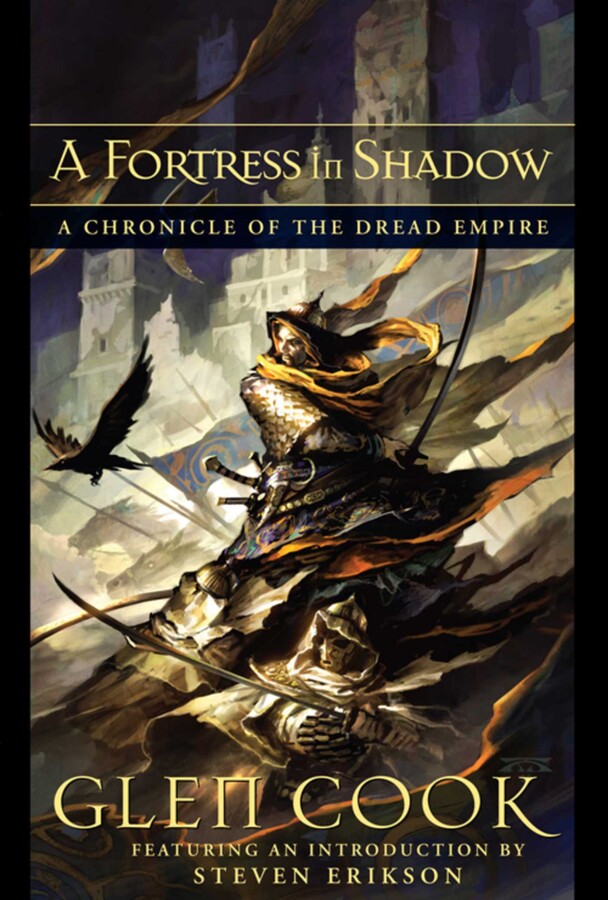 A Fortress in Shadow

Once a mighty kingdom reigned, but now all is chaos. In the vast reaches of the desert, a young heretic escapes certain death and embarks on a mission of madness and glory. He is El Murid - the Disciple - who vows to bring order, prosperity and righteousness to the desert people of Hammad al Nakir. El Murid incites rebellion against the godless kingdoms and tribes as he plots to execute the justice of the desert. After four long centuries, El Murid is the savior who is destined to build a new empire from the blood his enemies. Or so it seems. El Murid has victory in his grasp, the desert tribes of Hammad al Nakir are rallying around him, and the last remaining thread of the royal lineage wanders the desert with only Heathens to help him. But all is not as it seems, and the sinister forces pulling the strings of empire come into the light. Who and what lies behind El Murid's vision of a desert empire?

A Fortress in Shadow