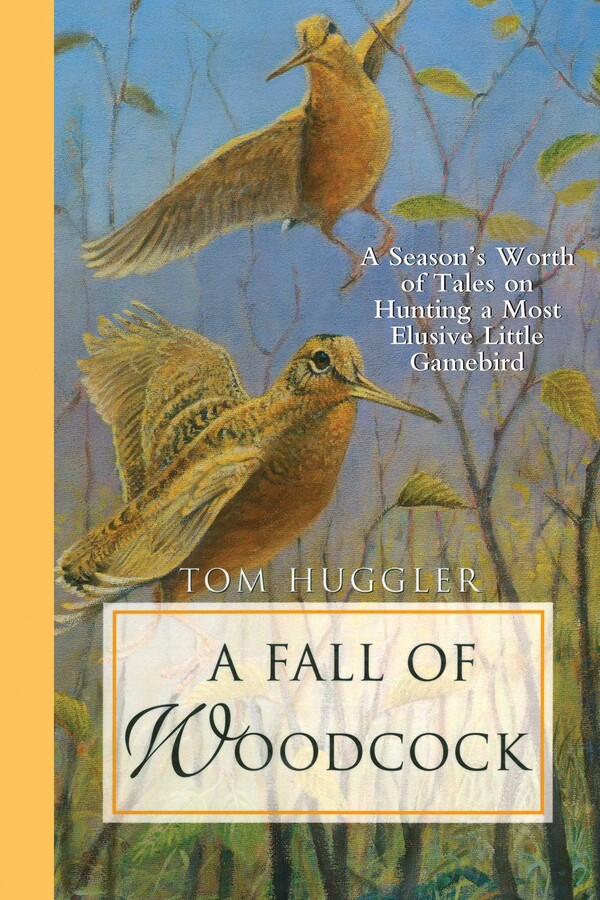 A Fall of Woodcock

A Fall of Woodcock