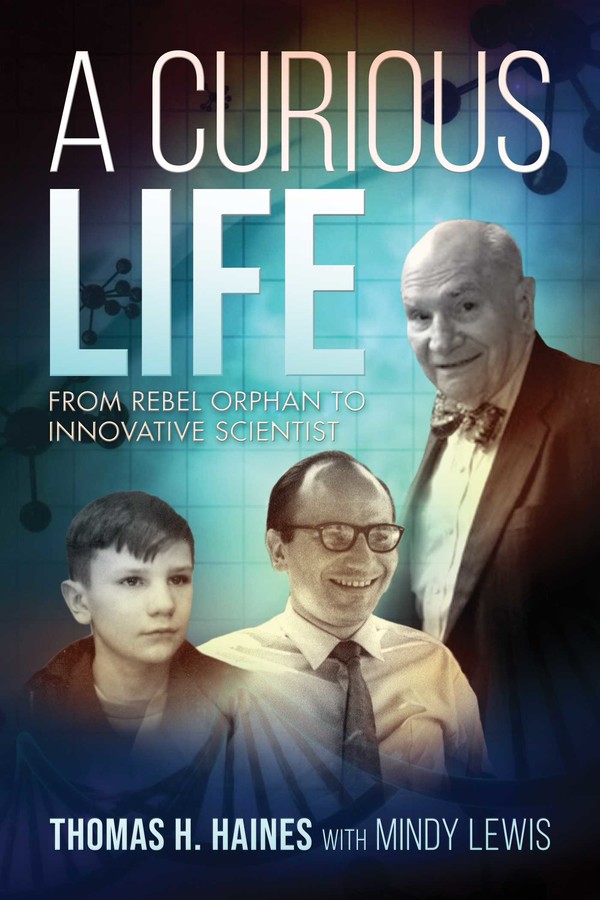 From Rebel Orphan to Innovative Scientist

From Rebel Orphan to Innovative Scientist