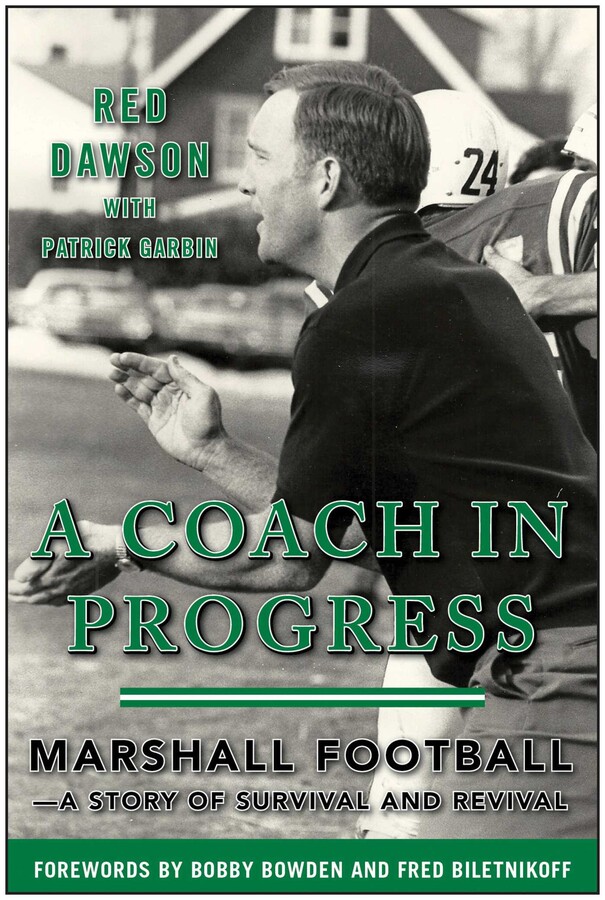 A Coach in Progress

A Coach in Progress