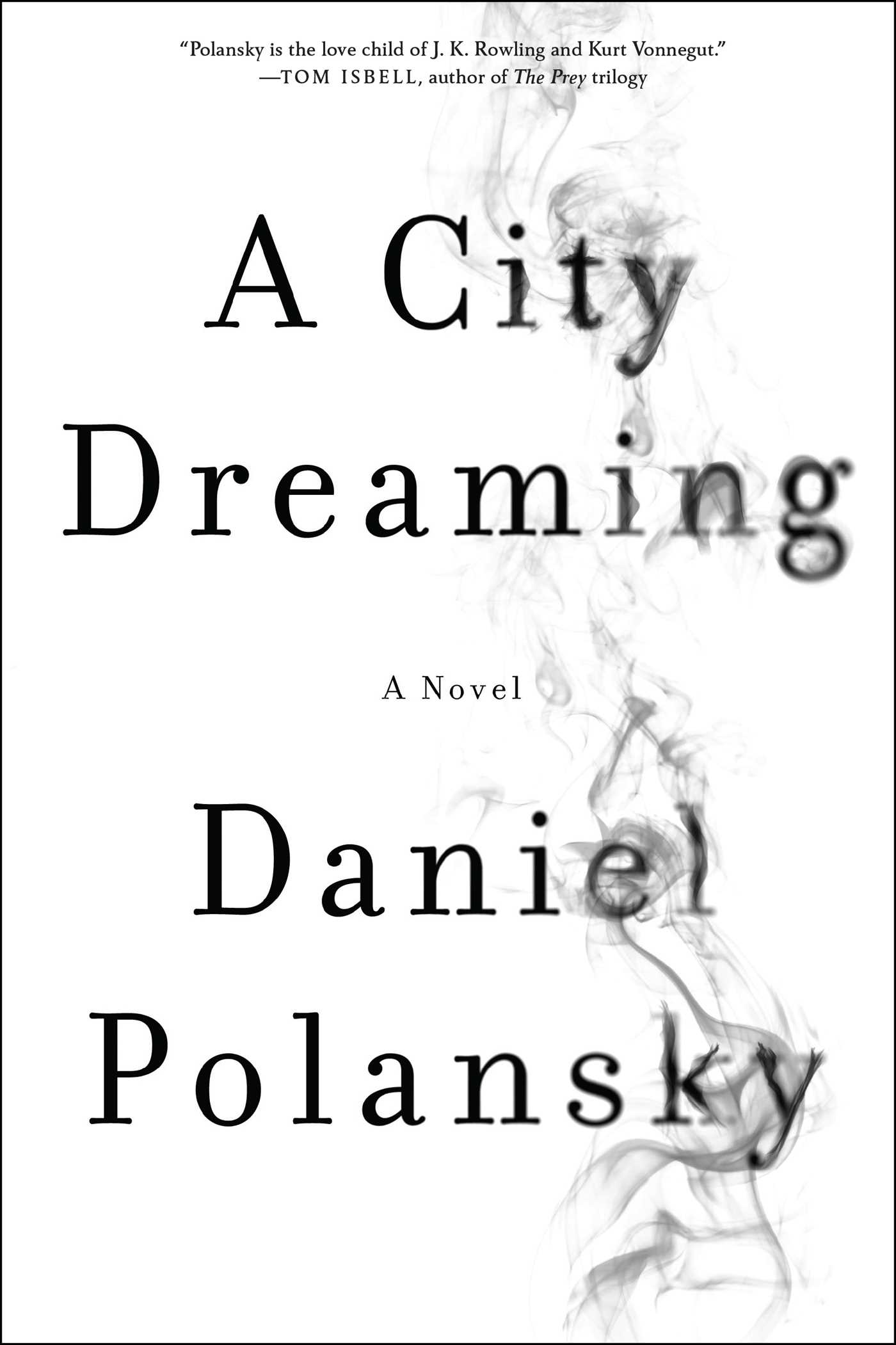 A powerful magician returns to New York City and reluctantly finds himself in the middle of a war between the city’s two most powerful witches.

“It would help if you did not think of it as magic. M certainly had long ceased to do so.”

M is an ageless drifter with a sharp tongue, few scruples, and the ability to bend reality to his will, ever so slightly. He’s come back to New York City after a long absence, and though he’d much rather spend his days drinking artisanal beer in his favorite local bar, his old friends—and his enemies—have other plans for him. One night M might find himself squaring off against the pirates who cruise the Gowanus Canal; another night sees him at a fashionable uptown charity auction where the waitstaff are all zombies. A subway ride through the inner circles of hell? In M’s world, that’s practically a pleasant diversion.

Before too long, M realizes he’s landed in the middle of a power struggle between Celise, the elegant White Queen of Manhattan, and Abilene, Brooklyn’s hip, free-spirited Red Queen, a rivalry that threatens to make New York go the way of Atlantis. To stop it, M will have to call in every favor, waste every charm, and blow every spell he’s ever acquired—he might even have to get out of bed before noon.

"Polansky walks a spectacular high wire . . . Anyone with even the slightest interest in genre fiction should be delighted by this whacked-out fantasy novel."

“Daniel Polansky is one of my favorite new writers. Imagine a mash-up of Trainspotting and Harry Potter and you might end up with something as wonderfully gonzo as A City Dreaming.”

“A City Dreaming is maybe the most original book I’ve read, and easily one of the most entertaining. First-rate prose and laugh-out-loud writing. I’m pretty sure Daniel Polansky is the love child of J. K. Rowling and Kurt Vonnegut.”

“There’ll be two kinds of people in this world: ones who never want to leave the New York of A City Dreaming, and those that never want to see it. For those of us making up the former, welcome home. Daniel Polansky, and his latest work, surges like a revelation.”

“This f*cking guy. He’s too good to live . . .  His descriptions of characters, places, motivations are both cutting and magical. His descriptions of magic itself, visceral. It’s unlike any other urban fantasy I’ve read before. I really hate this guy.”

—John Hornor Jacobs, author of the critically acclaimed The Incorruptibles and Southern Gods

“A City Dreaming is that rare kind of literary treat that reaches, gloriously, into edgy fantasy, while serving up a wholly recognizable world and its relatable inhabitants. This stunningly visceral and lushly tense read provided an inviting and adventurous welcome outside of my more typically defined genre zone.”

“A City Dreaming grabbed me and didn’t let me go. I’m resentful of that kind of storytelling. It makes one miss subway stops and meals and bedtimes. When Polansky weaves his next world, I’ll be first in line to enter it.”

“Daniel Polansky’s stories cannot be confined by genre. Fantasy, noir, thriller, mystery, they are merely tools he uses to construct his mad inventions. I haven’t had this much fun since Big Trouble in Little China.”

—James Renner, author of The Great Forgetting and The Man from Primrose Lane

“Daniel Polansky is what would happen if Tom Robbins and Douglas Adams got drunk at a dive bar in New York, and that is a tremendously great thing. A City Dreaming is a rare, wondrous, playful, imaginative smorgasbord that breathes new life into urban fantasy.”

—Delilah S. Dawson, author of Wicked As They Come

“Deceptively wry, visceral, and engaging, Polansky creates a view of New York that is oddly comforting.”

“The rambling adventures of M (part John Constantine, part Sterling Archer) in an ever-morphing New York City form the basis of this clever, funny, and at times horrifying novel. Almost every page had something that made me smile, and I’m envious of the rich world-building.”

—Alex Bledsoe, author of The Hum and the Shiver