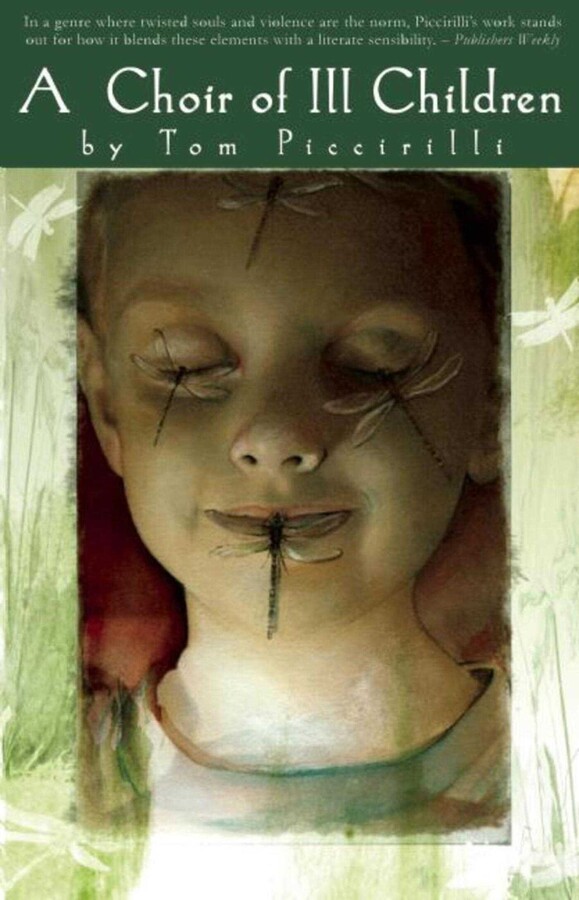 A Choir of Ill Children

A Choir of Ill Children