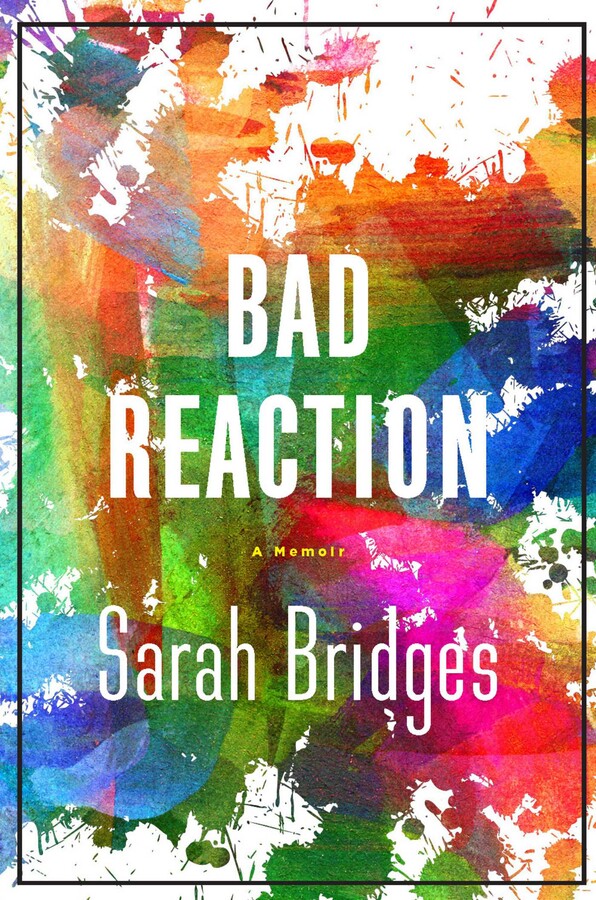 A mother’s story of raising an autistic son, navigating the vaccine court, and confronting the widespread denial of a link between vaccines and autism.

At four months old, Porter Bridges went in for his well-baby checkup and received an array of vaccines. That night he spiked a 105-degree fever and had a two-hour grand mal seizure. He was rushed to the hospital where doctors struggled to stabilize him while his family paced the halls waiting to hear if he was conscious. Though no one could know it at the time, Porter’s hospitalization marked the start of a terrifying and tragic decline in his health and the health of his family. And while the effects of Porter’s reaction would take years to fully develop, the cause was never in doubtPorter’s hospital record reads, Brain injury from pertussis vaccine.”

Cognitive dissonance is the psychology term for that queasy feeling we get when things just don’t line up. Here are the facts: Porter is a healthy infant one moment and has brain damage the next. The CDC says vaccines are always safe, but the National Vaccine Injury Compensation Program awards Porter’s family millions of dollars to pay for his pertussis injury. The CDC sends a press release saying vaccines never cause autism. That afternoon, government funds pay for Porter’s autism therapy. He goes three times a week.

A Bad Reaction is a personal journeysometimes painful, sometimes funny. It confronts the dissonance between what the government tells us about the vaccine-autism link and its secret payments compensating the vaccine-injured. It tackles broader issues such as individual versus government responsibility, the conflicts of interest in vaccination-safety research, and the balance of individual and collective good. Vaccines hold the special distinction of being the only mandated drugs all children receive and have saved innumerable lives. They also have safety risks. This book is about one of those negative outcomes.” His name is Porter.