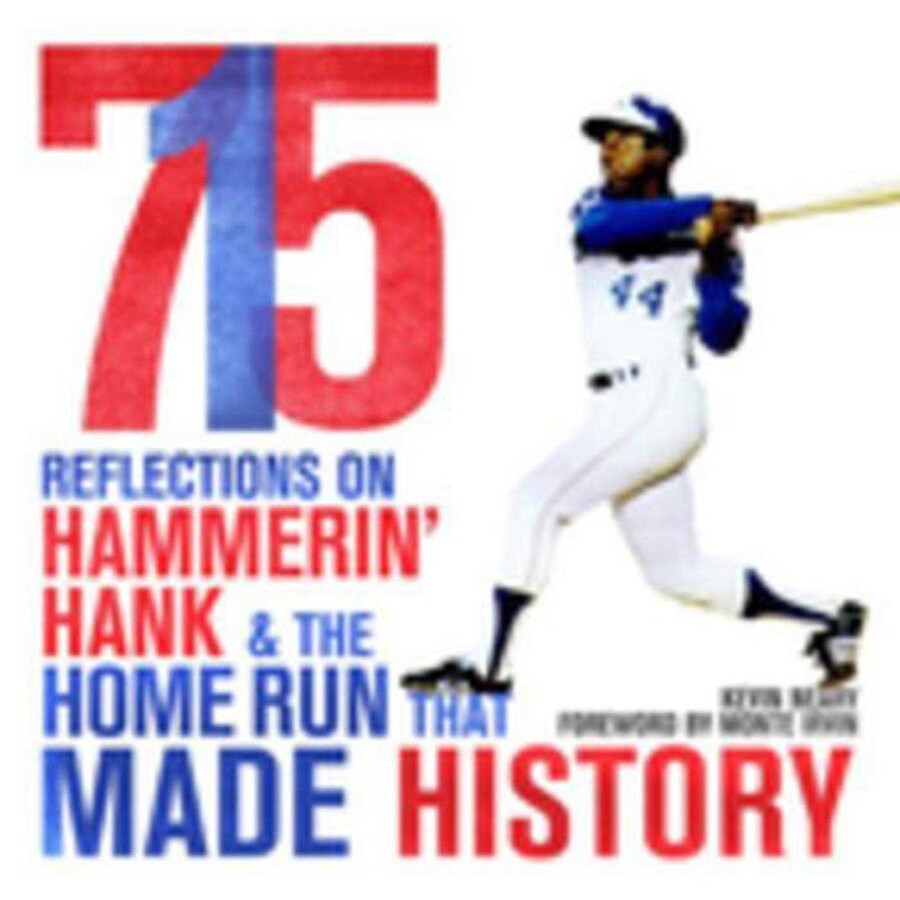 Reflections on Hammerin' Hank and the Home Run That Made History

Hank Aaron forever cemented his legacy in baseball when he surpassed the Babe’s home run record, but his impact reaches far beyond the diamond. 715, which celebrates the 40th anniversary of Hank Aaron’s legendary 715th home run (April 2014), is a tribute to Hank Aaron that features a collection of quotes, statements, and short stories from people whose lives he touched. 715 features over 100 interviews from Hall of Famers, teammates, former and current players, Baseball Commissioners, celebrities, Senators, Governors, Mayors, Supreme Court Justices, and two US presidents (Carter & Clinton). There are also contributions from the Jackie Robinson and Martin Luther King families, as well as Reverend Jesse Jackson, emphasizing the social impact of Henry Aaron and explaining how he dealt with the constant racism he faced, which included death threats, as he approached the record. Henry Aaron, whom many believe continues to reign as the true Home Run King,” more importantly, reigns as one of baseball’s most socially influential players, not running from the questions of race. 715 also includes a forward by Monte Irvin, the oldest living member of the Negro Leagues and fellow Hall of Famer member, which highlights Hank Aaron’s importance to African American athletes, specifically, and to baseball in general.

Reflections on Hammerin' Hank and the Home Run That Made History