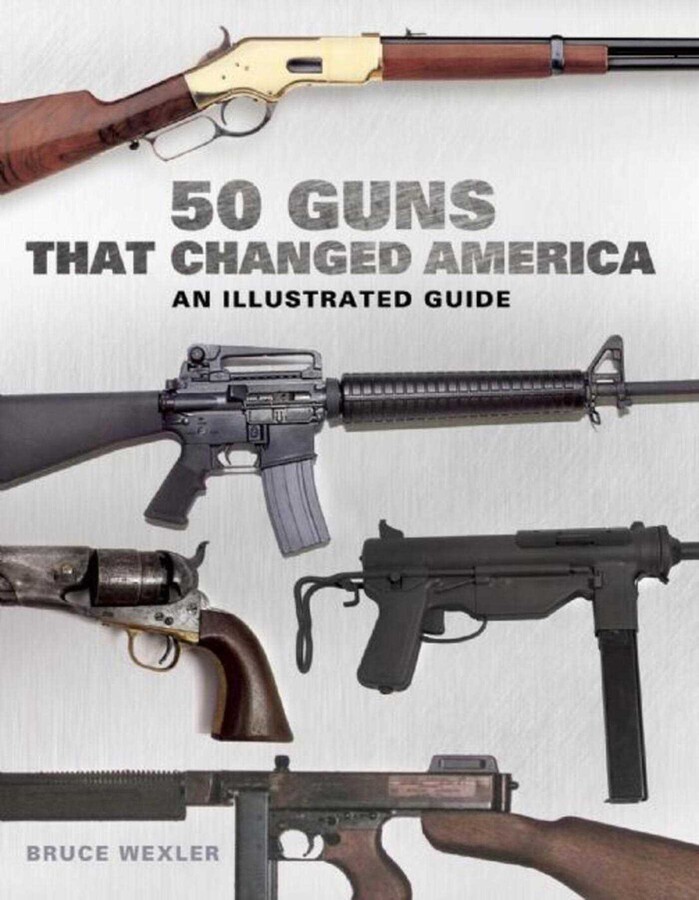 American history has always been interwoven with developments in firearms technology and so is peppered with legendary guns. At the birth of the nation, Americans armed themselves with state-of-the-art long guns to fight their colonial oppressors. Once independent, the young country was drawn into a succession of conflicts, which caused firearms technology to keep pace with weapon design and production demand. The needs of many military campaigns ensured that the nation’s gunmakers have remained at the cutting edge of innovation.

50 Guns That Changed America will explore the most significant American weapons from the early days of firepower to the amazing modern guns in use today, including:

Each firearm is illustrated in full color with archive photography of the manufacturers and the guns in action where possible.