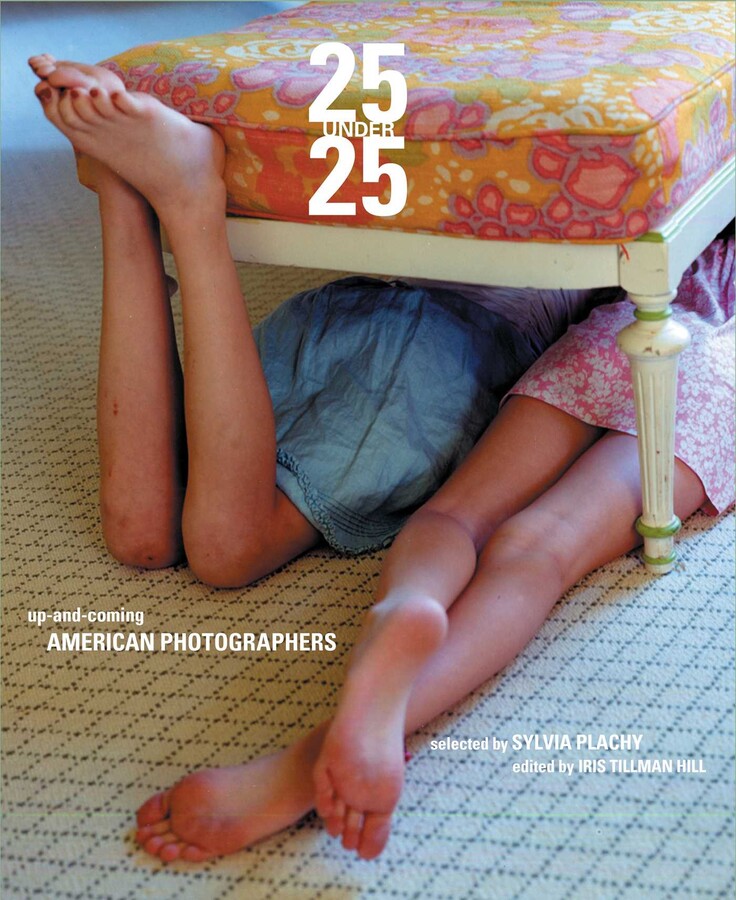 Up And Coming American Photographers, Vol 2

Up And Coming American Photographers, Vol 2