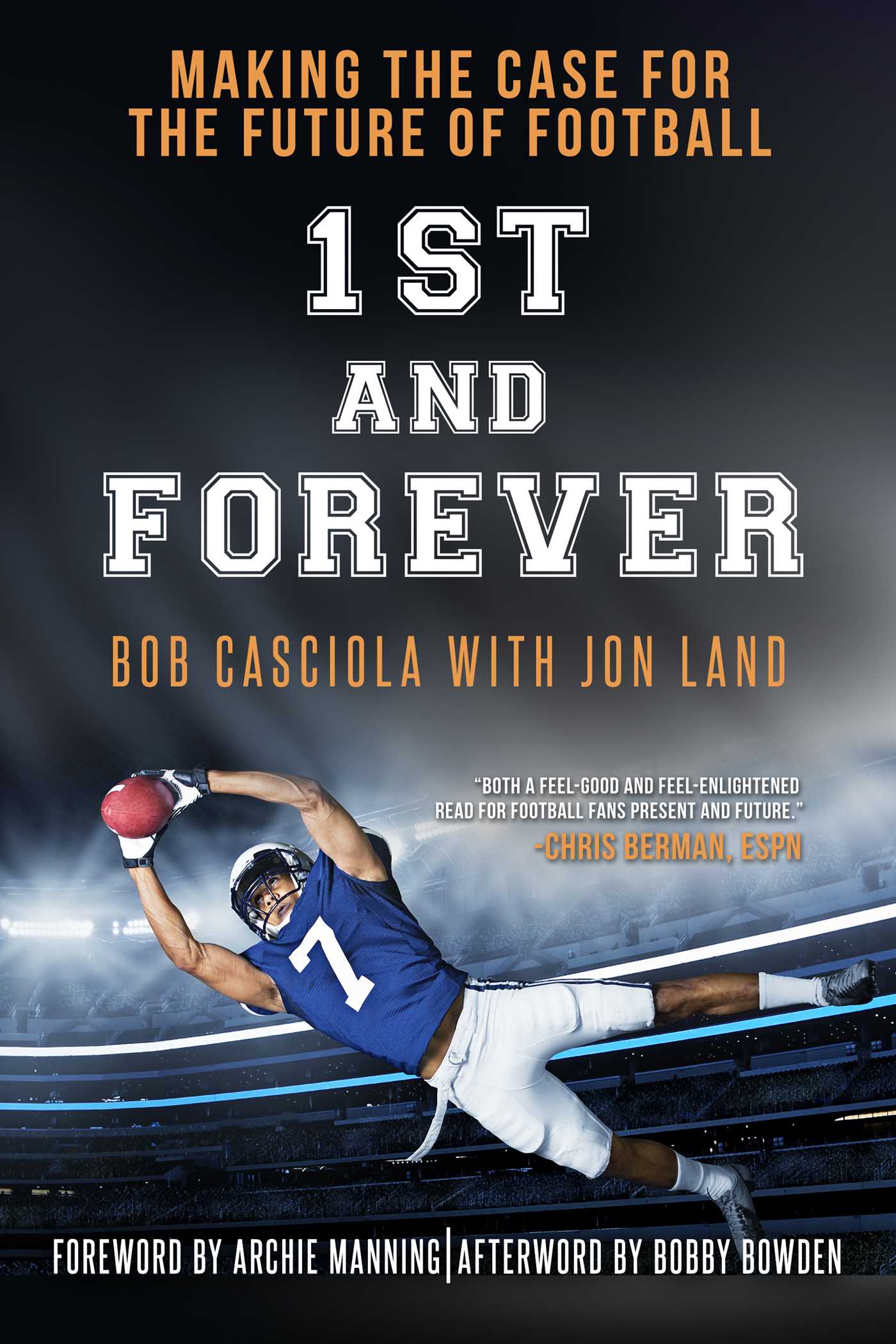 Making the Case for the Future of Football

Making the Case for the Future of Football