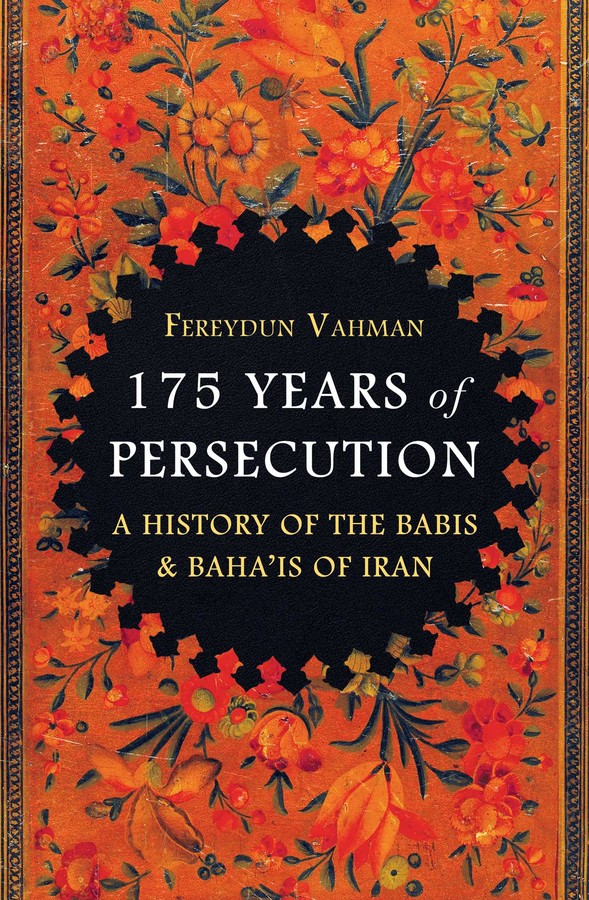 A History of the Babis & Baha'is of Iran

A History of the Babis & Baha'is of Iran