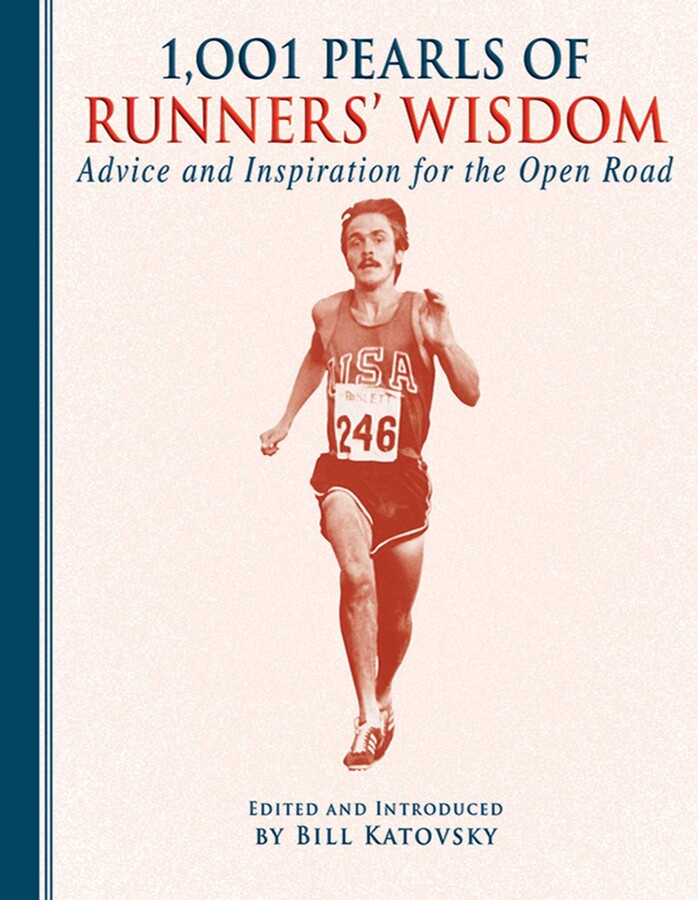 Advice and Inspiration for the Open Road

Advice and Inspiration for the Open Road

More books in this series: 1001 Pearls