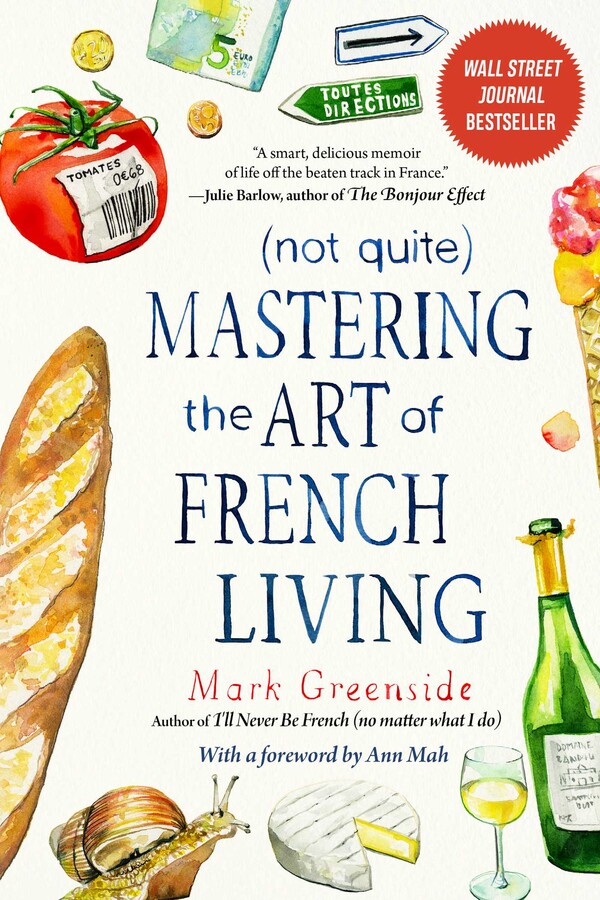 (Not Quite) Mastering the Art of French Living

(Not Quite) Mastering the Art of French Living